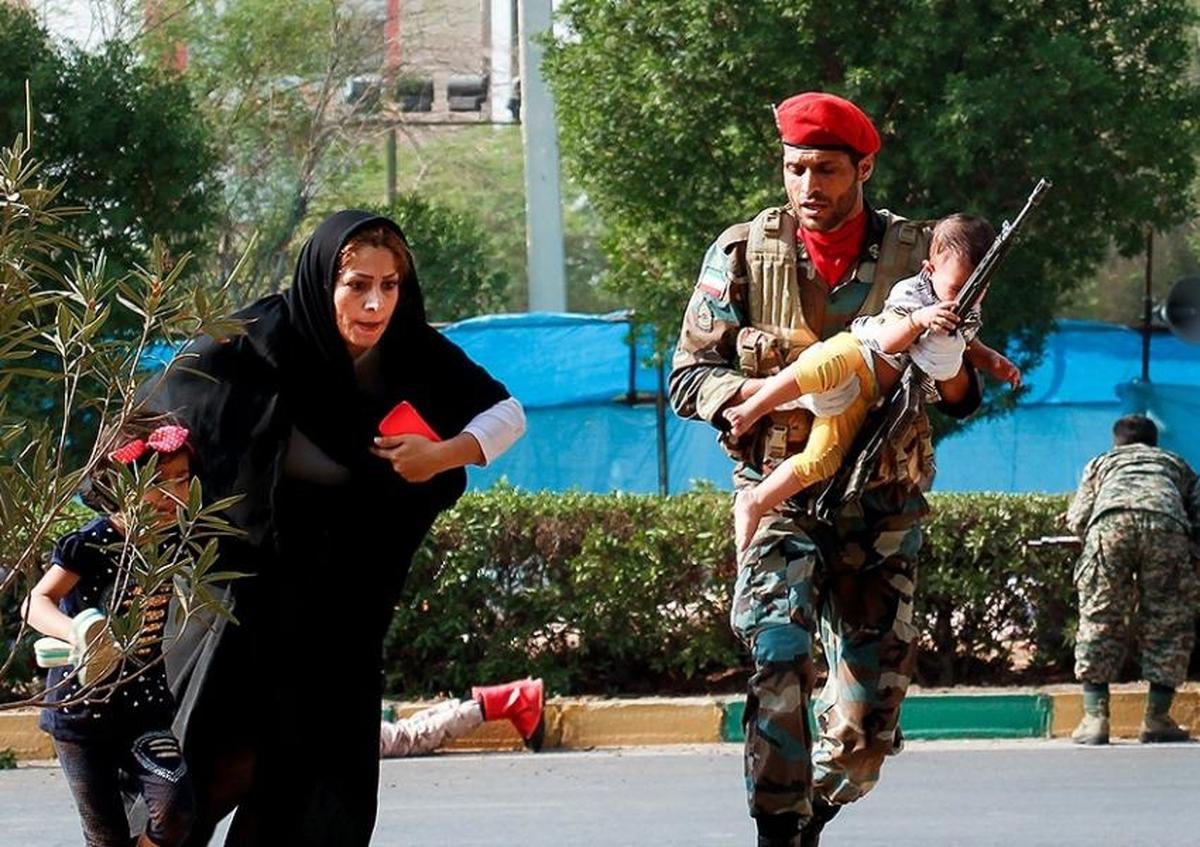 The current representative of Abadan in the Majlis condemned the ASMLA and stated that more than 70% of victims of terrorist acts in Khuzestan province are of Arab origin indicating that the group’s claim for Supporting Arab ethnicity is nothing but a big lie.

“Terrorist groups in Iran are formed in line with the political interests of some arch-enemies and they are not affiliated to any of Iranian ethnicities,” Jalil Mokhtar said in an exhibition on the crimes of Arab Struggle Movement for the Liberation of Ahwaz (ASMLA).

Emphasizing that the Foreign Ministry had been repeatedly received a word of caution about the legal processes at the international level, but little has been done on this issue, Mokhtar added, “Of course, with regards to the independent secretariat of Inter-Parliamentary Union in Tehran, these cases are also investigated and followed up internationally through correspondence with representatives of other member states to condemn terrorist groups and ensure that the rights of people are protected.

Just as European citizens have citizenship rights, our people reciprocally expect this right to be realized at the international level, and we must issue a note of caution to their representatives to prevent their governments from supporting terrorist groups.

Ofcom, the UK regulator for broadcasting and communications services, is one of the organizations responsible for media activities attributed to terrorists. It is inconsistent with any law or logic for a satellite network from central London to interview a terrorist group’s ringleader and let him proudly report on terrorist operations in Ahwaz.