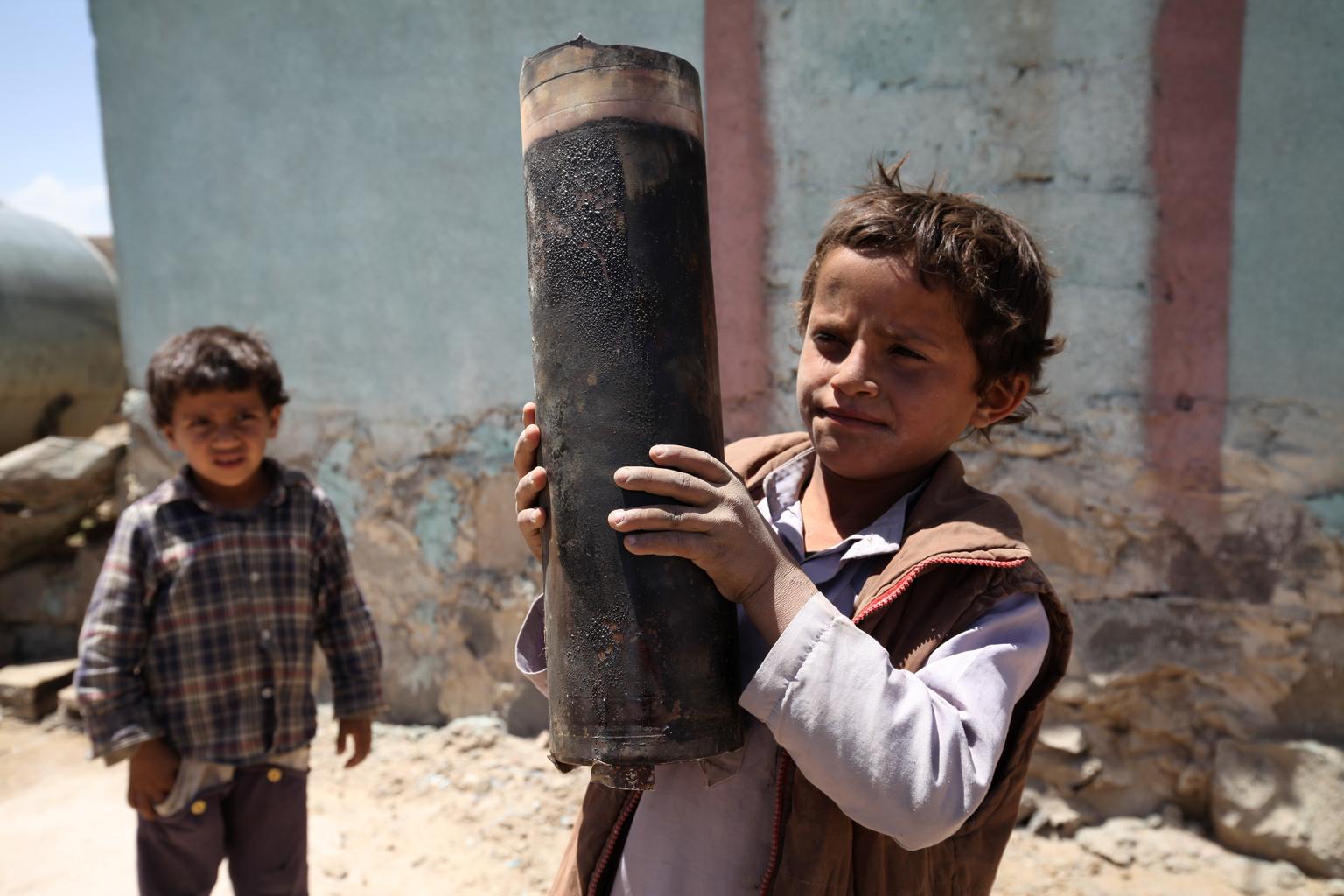 Earlier, the director of the US National Intelligence Avril Haines said the greatest threat to the US from international terrorists comes from nations such as Yemen, Somalia, Syria and Iraq, with Afghanistan further down the priority list after the two-decade American troop presence ended, presstv reported.

Yemen’s Foreign Minister Sharaf stressed that Yemen will never be a safe haven for any terrorist groups.

He stressed that instead of Yemen, the US should blame Saudi Arabia and its allies for supporting terrorist groups in Yemen and the region.

Since the beginning of the Saudi-led war on Yemen in 2015, Saudi Arabia has supported and used terrorist groups to exert more pressure on Yemeni army in several areas including the oil-rich province of Ma'rib, the last stronghold of Riyadh in Northern Yemen.

Observers say the US accusation is part of a larger plan to cover up Washington's failure in Afghanistan.

They believe that the US is creating excuses to launch a new war against Yemenis, especially after the failure of its Saudi proxy in the region to break the steadfastness of the war-ravaged nation.

Meanwhile, At least three people have been killed during protests over deteriorating living conditions in southern Yemen within areas controlled by the overthrown Saudi-backed government.

Two protesters were killed in Aden and in Mukalla on Wednesday when the Saudi-backed forces fired live ammunition to disperse young protesters who gathered in the two cities, Reuters quoted eyewitnesses as saying.

Another protester was killed and dozens were wounded on Tuesday night in Aden, residents said, as demonstrations intensified in South Yemen over widespread poverty and electricity outages.

The Revolutionary Youth of Yemen movement said Saudi Arabia has ordered the deadly crackdown on protests in different Southern Yemeni provinces, according to Al-Khabar al-Yemeni.

“We came out to protest after our life has become impossible. There is no electricity, no water, and salaries can't buy us anything. We are not going to wait until we die,” said protester Ahmed Saleh.

Protests were also reported in Shabwa and Abyan provinces in recent days.

Although acting as allies against the Yemeni government of Sana’a, the ousted Saudi-backed government and the UAE-backed Southern separatists are engaged in a power struggle in South Yemen.

The Southern Transitional Council (STC) separatist group had seized Aden and other Southern areas before Riyadh brokered a power-sharing deal to focus its feuding allies on the battle against the Sana’a government, controlled by the popular Ansarullah movement.

As a result of the conflict in South Yemen, public services have been crippled, with frequent power outages that disrupt distribution of water, aid supplies and medical services, in addition to unemployment and high inflation.

The protesters demand the departure of the ousted government, the STC and the Saudi-led coalition forces from Yemen, Al-Alam reported, adding that the head of the STC has called the protesters “infiltrators” and ordered his forces to deal with them with an “iron fist”.

Meanwhile, Governor of Southern province of Hadhramaut, Faraj Salemin Al-Bahssani has threatened to deploy tens of thousands of troops to fight the protesters.