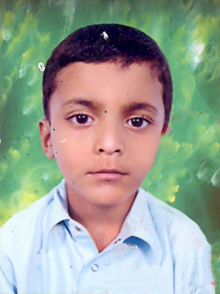 He was born Erfan Katari on Tuesday, April 1, 2003, in Chabahar in Sistan Baluchistan Province to a Muslim devout family. As the first child of a family of 7, Erfan was quite different from his siblings paying great attention to religious duties and Quran recitation. He was a gentle and well-mannered boy, treating the elderly with great respect. He had learned to help the poor from his parents and once gave his blanket to a needy person on a cold day in winter.

He loved attending the religious ceremonies and used to attend mosque with his father to perform prayer in congregation.

On December 15, 2010, Kataris participated in the mourning processions which coincided with the anniversary of the martyrdom of the third Shia Imam. Erfan asked his parents to let him join his friend in the processions. Before long, a loud thump was heard after two suicide bombers exploded themselves among the crowd. Erfan’s father, shocked by the explosions, began searching for his son but found no trace until he went to the hospital. There he found the lifeless body of his 7-year-old son. He nearly bled to death after bomb shrapnel cut into his head and heart. 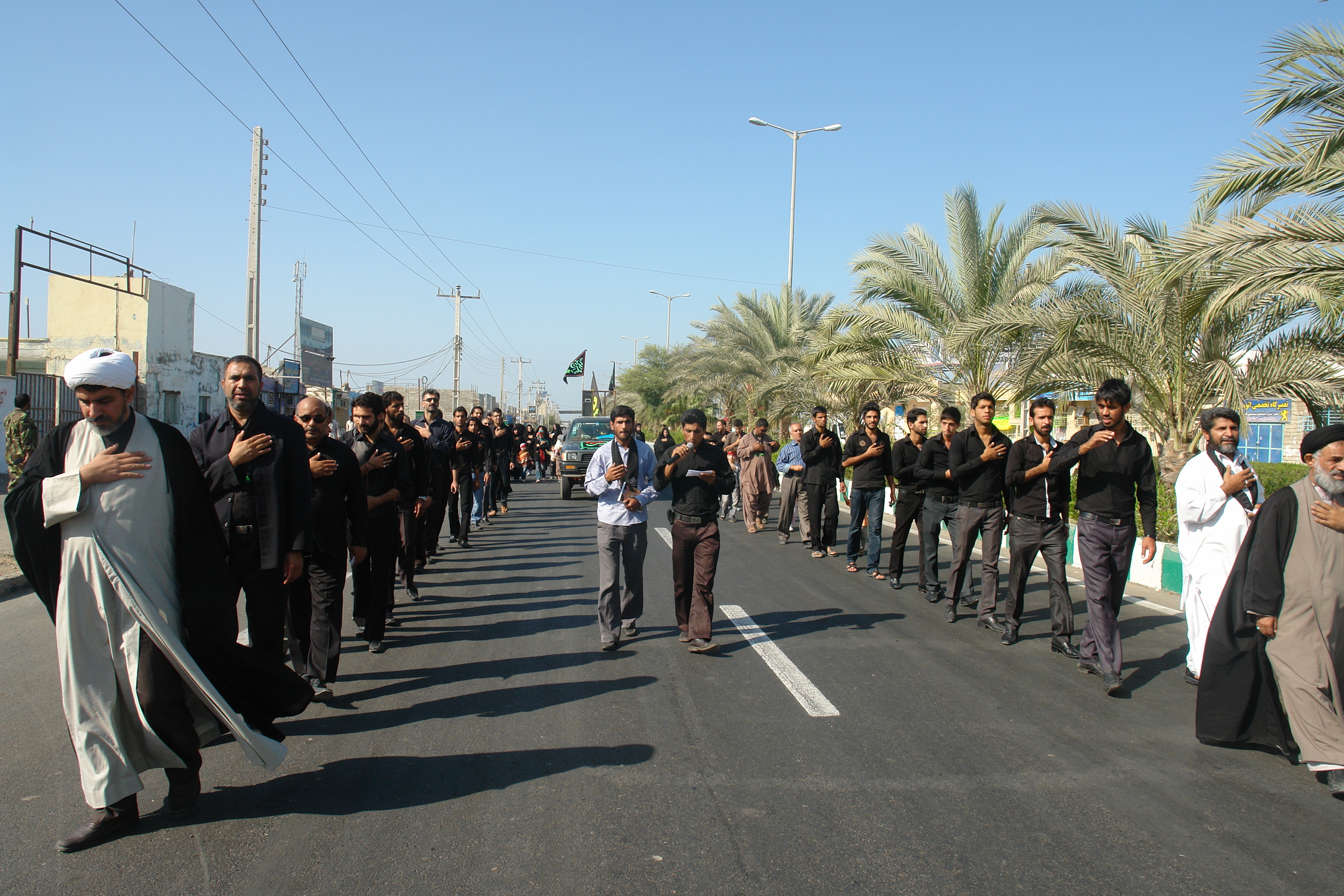 The mourning procession several minutes before the blast