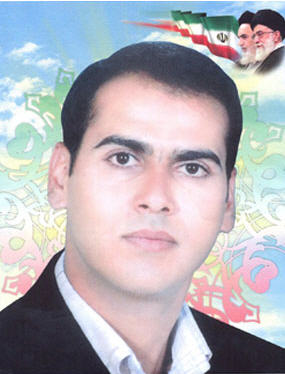 Mohammad Galdavi was born on June 20, 1980, in the city of Gonbad Kavus in Golestan Province. Relocated to Zahedan when Mohammad was a child, his father became the custodian of the Zahedan Jame Mosque. He was always quiet and cheerful and hardly became angry at others. He also worked at a home appliance shop along with his brother during his school studies. Living at a mosque had had an enormous impact on Mohammad, making him careful of on-time prayer. He also learned the recitation of the Quran in his childhood and tried to put the instructions of the holy book into practice.

Mohammad served his military service at the airport security and then started his career at Butane Company. He married in 2005 and had two children. He loved his wife and devoted a lot of time and attention to upbringing his children. Harboring the love of the infallible Imams, Mohammad went to Najaf to join a campaign to repair the holy shrine of Imam Ali (A.S.). After 45 days in Najaf, Mohammad suffered injuries after he fell from scaffolding and was forced to return home. Recovering his health, he became the representative of Butane Company in Zahedan and made a living by this way. 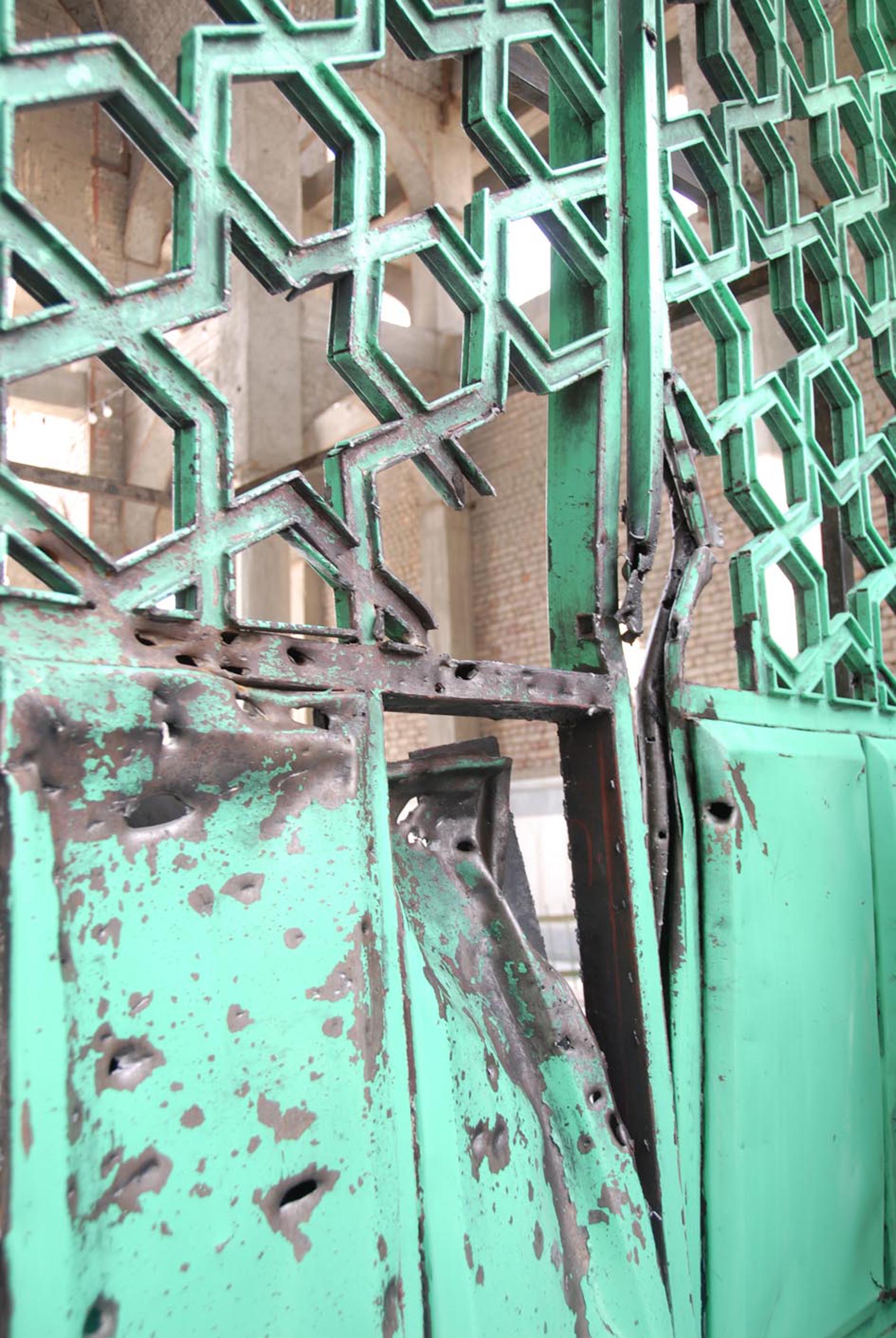 On July 15, 2010, people had gathered at the Jame Mosque for the evening prayer. Mohammad and some others were volunteered to search people prior to entering the mosque. After the prayers, the worshippers started reciting Dua Kumail. At this time, one of the women warned Mohammad of a suspicious woman. Mohammad embraced the suicide bomber who dressed as a woman and took him out of the mosque, but the suicide bomber blew himself up, killing Mohammad and a large number of worshippers. Jundallah terrorist group later claimed responsibility for the horrible attack.