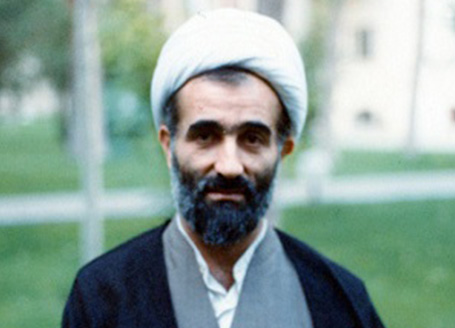 Mohammad Mahdi Rabbani Amlashi was born in 1943 in the city of Qom. Before the Islamic Revolution, as an ardent supporter of Ayatollah Khomeini he was placed under arrest and sent into exile many a time by the Pahlavi regime. As a member of the Guardian Council and member of the Islamic Republican Party, he survived an assassination attempt on August 24, 1981 by MKO members. However, as per the confessions of Mahdi Hashemi, his group poisoned him, which led to a serious disease and finally he succumbed on July 8, 1985.