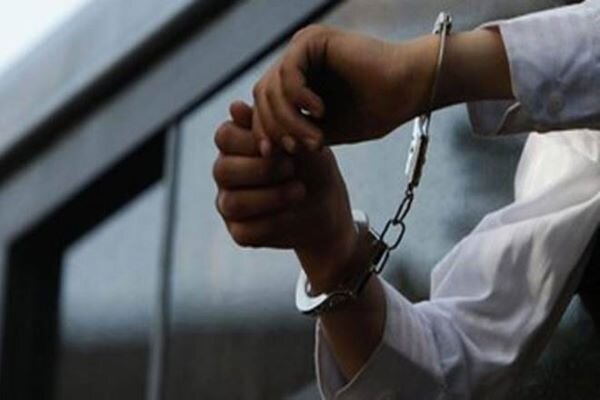 The Iraqi Interior Ministry's intelligence service announced the arrest of 15 ISIL terrorists in the Govornate of Nineveh, northern Iraq.

The Iraqi Interior Ministry's intelligence service said in a statement that 15 ISIL terrorists had been arrested during separate operations in the Nineveh Governorate.

During separate operations for pursuing ISIL terrorist sources and eliminate their remnants, the Nineveh Intelligence and Counter-Terrorism Directorate managed to arrest 15 terrorists in separate areas of Nineveh Governorate, said the statement.

According to article 4 of the Anti-Terrorism Law, they were prosecuted under various names and titles on charges of membership in ISIL terrorist groups.

According to initial investigations, they confessed to being members of ISIL and participating in many terrorist operations against security forces and Iraqi citizens during the liberation operation.

Despite the defeat of the ISIL terrorist group in Iraq in December 2017 after several years of operations by Iraqi security and military forces, still, the remaining elements of this terrorist group occasionally carry out terrorist operations against military and civilian targets, trying to disrupt the security of Iraq.