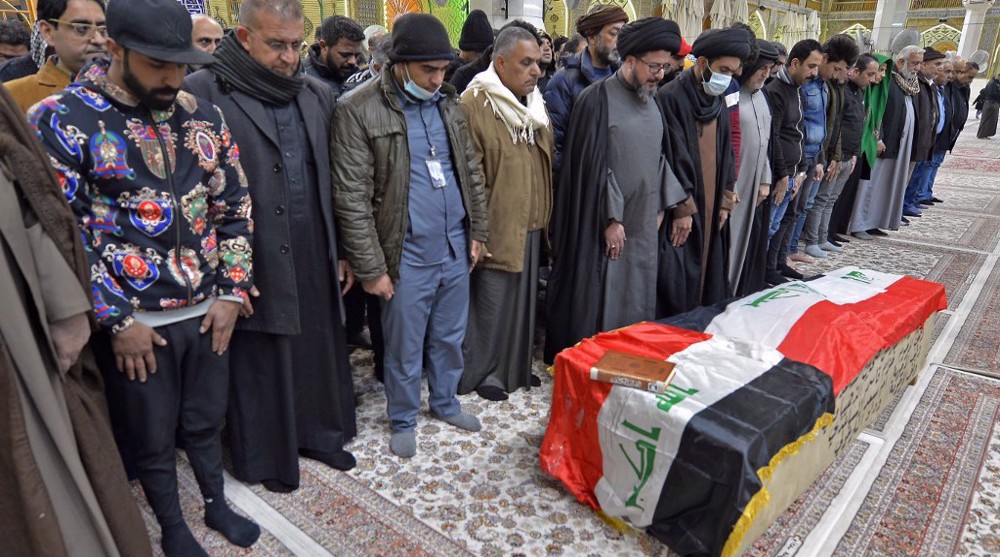 An Iraqi legislator has warned against the Unites States’ attempts to disrupt peace and security in the Middle East through supporting terrorism, saying Washington is even ready to set entire Iraq on fire so it can keep its military forces in the Arab country.

Karim Alaiwi, a legislator from the Fatah (Conquest) alliance and a member of the Security and Defense Committee in the Iraqi legislature, told Arabic-language Baghdad Today warned against the policies of new US President Joe Biden towards Iraq, reminding the government that Daesh terrorists started their activities during the reign of Democrats.

“The Daesh terror group became active during the former and current presidencies of the [US] Democratic Party. Washington’s policy is to disrupt security and stability in the Middle East, especially in Iraq,” Alaiwi said.

He added, “The United States has supported and financially sponsored most of terrorist operations in Iraq, and has protected leaders of the Daesh terrorist group in many parts of the country.”

The Iraqi lawmaker highlighted that there are areas in Iraq where Daesh is still active, saying Washington is preventing military flights over those regions.

Washington, he said, is ready to “burn” entire Iraq so it will have a pretext to prolong its military presence in the Arab country.