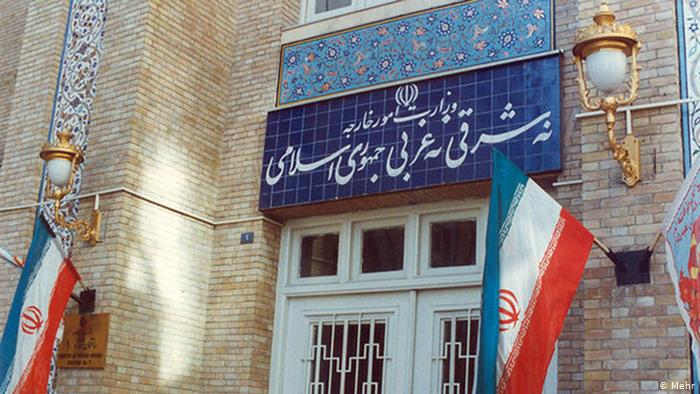 Iranian Foreign Ministry Spokesman strongly condemned US designation of Cuba as a state sponsor of terrorism.

Saeed Khatibzadeh strongly condemned the US act to put Cuba on the list of the state sponsor of terrorism and emphasized the solidarity of the Islamic Republic of Iran with the Cuban government and people against the global arrogance.

According to Khatibzadeh, the claim that Cuba has been cooperating with Venezuela in the field of terrorism is a baseless accusation made by the United States, adding that the US regime continues its unilateral measures against other nations in the last days of Trump’s administration.

He also noted that Cuba has the right to expand cooperation with its neighboring countries in Latin America and this does not concern Washington.

On Monday, the Trump administration again put Cuba on the list of states, claiming that the country provides assistance to international terrorism.