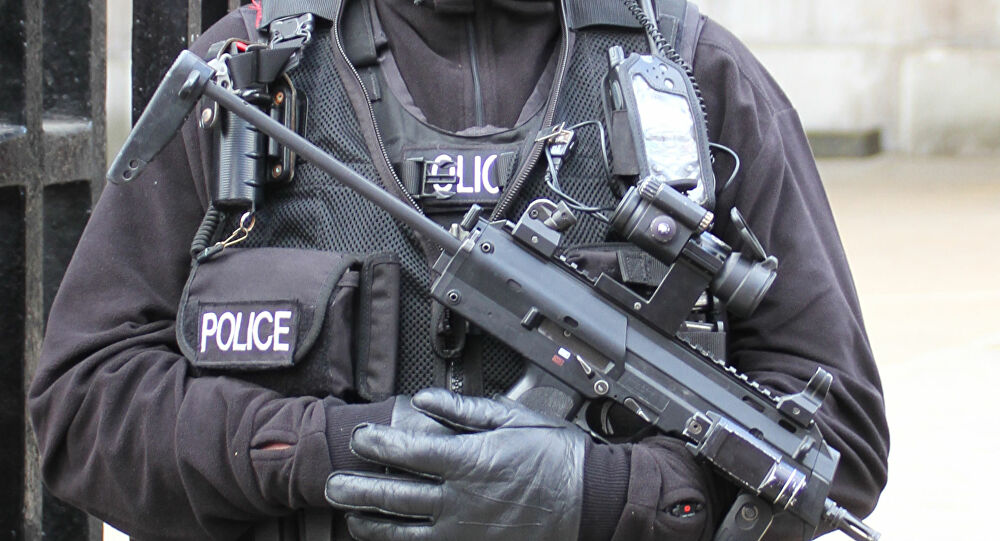 Authorities in the United Kingdom have given asylum to 45 foreign-born individuals who have been imprisoned on terrorism-related charges, UK newspaper Daily Telegraph reported citing an upcoming study.

According to the study by the Henry Jackson Society think tank which looks at 20 years of data from the Home Office, Prosecutor’s Office and other branches of government related to immigration, there are currently 45 people in the UK legally who have been linked to Daesh, Al-Qaeda, Al-Shabab and the Libyan Islamic Fighting Group (all banned in Russia) by foreign governments.

The Daily Telegraph’s preview of the study, which is set to be released in full in December, details the story of Libyan national Khairi Saadallah, who received refugee status in 2018 despite having taken part in the Libyan civil war.

In June 2020, he stabbed three people to death in Reading in what was labeled as a terror attack. Saadallah had come under MI5 attention before the attack, but authorities decided against surveilling him over lack of evidence of extremism.

The authors of the study recommended that the government set up a working group to revamp the asylum system in the UK. Furthermore, since authorities tend to not send back people at risk of being tortured in their home countries, the study called on the government to suspend financial aid to nations with rampant human rights abuses.