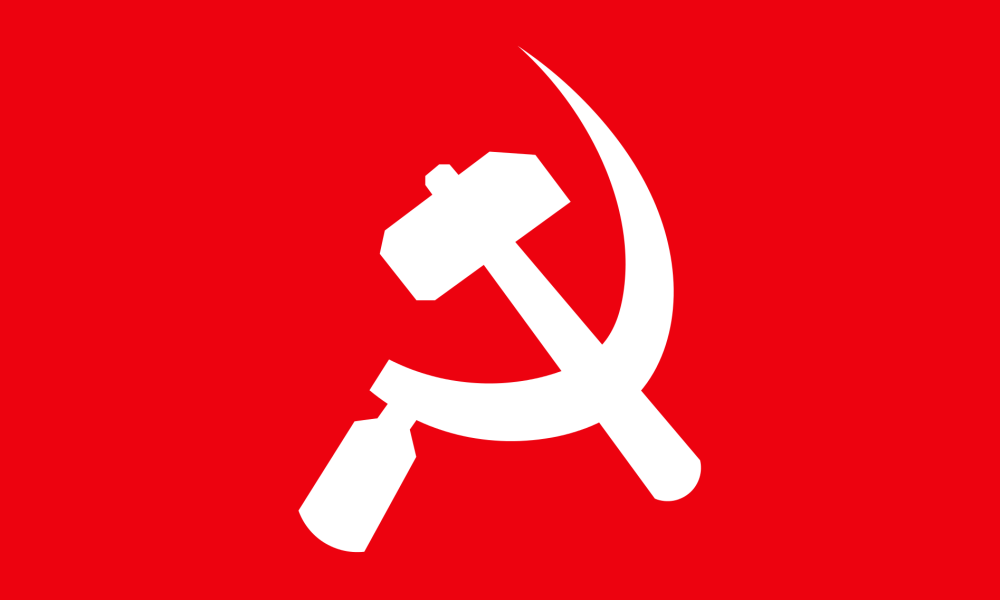 The organization considered evolution as a universal law and believed that human beings are at the peak of the evolutionary stage and must move toward it and any obstruction of this process equals the destruction of human beings.

Humans have free will; however, this does not mean they are free from restraints. Rather, this freedom becomes meaningful within the framework of universal laws including evolution.

In other words, while humans are free to act, they are required to obey the law of evolution in order to grow and excel. This issue holds true for human societies as well, and those that disobey this law are doomed to destruction.

Quoting verses of Quran, the organization considered the evolution path of human beings, societies and nations, as the path of God. In the case of deviation from this path and violation of divine law, human societies, regardless of how powerful they are, are doomed to annihilation.

Taking into account the framework for evolution and also other societies and governments throughout history, the organization examined today’s human societies and concluded that the world is divided into two poles. At one pole are the imperialists and oppressors and at the other are the dominated, deprived and oppressed societies.

One pole enjoys a high level of welfare while the other is struggling with misery and poverty.

Day by day, this difference is becoming more significant. Meanwhile, the imperialists and oppressors, by any means necessary, are trying to prevent the growth and cultural excellence of underdeveloped countries (because cultural awareness of these people provides the ground for their militant movement and makes it difficult for oppressors to deal with them). In addition, they are doing everything in their power to nip in the bud any revolutionary and freedom-seeking movement.

The organization also believed that imperialism is currently the greatest obstacle to the evolution of human beings and human societies, and that any evolutionary movement requires a fight against imperialism and must lead to its complete destruction.

Therefore, the main duty of the organization was to fight against imperialism, especially American imperialism and in this regard, the fight against the Pahlavi regime as a regime dependent on the United States was the top priority.

As for the type of the ruling government, the organization believed that it should be a democratic People's Republic led by the working-class and this is exactly what Mao refers to as "the Communist China" in his book titled On New Democracy.

Regarding the method of fight, as previously mentioned, the organization believed in armed fight and would reject any other fight strategy. They would cite verses of Quran, draw on the Prophet Muhammad and Imam Ali’s life conduct and the experience of other colonized nations to explain why only armed fight was effective.

One notable example is the defeat in Nationalization of the Iranian Oil Industry during 1950 to 1952 and also the fights during 1960 to 1963 which led to the demonstrations of June 6, 1963. The organization pointed out that the reason for the defeat, despite people’s preparedness to fight against the British and American imperialism and make sacrifices, was that they did not adopt an armed strategy. The most significant experience they gained after June 6 was the inefficacy of conciliatory strategies and necessity for armed struggle.

The issue of armed strategy was quite noticeable from the very beginning in the content of the educational programs of the organization and to complement it, how to implement this strategy and the tactical plan had to be clearly defined.

Position of the Organization Towards the Soviet Union and China

Even though the Soviet Union had political discord with the United States and other western imperialists, the organization did not consider it a revolutionary country and believed that it had undergone great deviation after Lenin. They also believed that after Stalin, corruption increased so much that the country, which was once a supporter of toilers and revolutionary forces around the world, tuned into an aggressor that solely thought of its own interests.

It launched coups around the world, supported and protected reactionary governments against revolutionary militant forces, and conspired with the United States and other imperialists to plunder the third world countries while justifying their actions as peace movements.

Figures such as Mao, Chou En-lai, and other Chinese leaders were highly revered and as we mentioned in the section for the instructional program of the organization, studying Mao's works in philosophy, politics, and military strategies constituted a significant part of the program.

The organization's position towards Vietnam, Cuba, Algeria, South Yemen, Palestine, Dhofar, and Latin American and African movements was supportive and believed that they needed to maintain a friendly relationship with them.