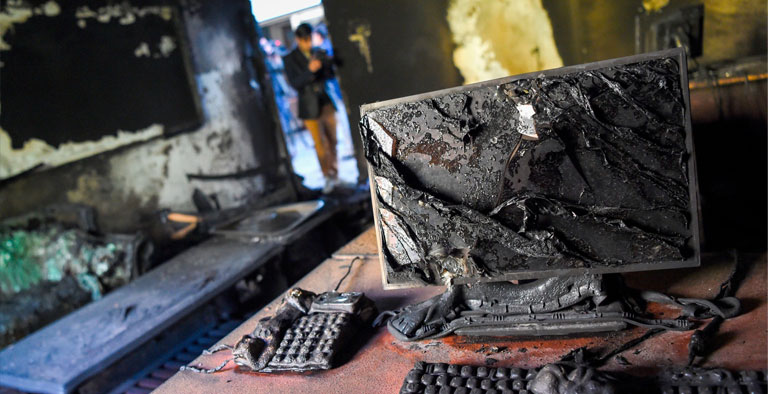 Ambassador of the Islamic Republic of Iran to France paid tribute to the victims of the brutal terrorist attack at Kabul University.

Bahram Ghasemi attended Afghanistan Embassy to Paris on Wednesday and paid tribute to the victims of this tragic incident and signed the Memorial Book of Kabul University’s terrorist attack.

In this visit, Iranian envoy met and held talks with Afghan’s ambassador to France and expressed his major concern over the increase in the number of students who were killed in this terrorist attack due to the deep injuries.

Terrorism and terror in any form and anywhere and with any purpose are condemned and needs a stable, intelligent, continuous and comprehensive struggle, away from any political inclination and economic and political interests, he said, adding that human life and human dignity should not be trampled on and victimized by profiteering behaviors of oppressors and aggressors.