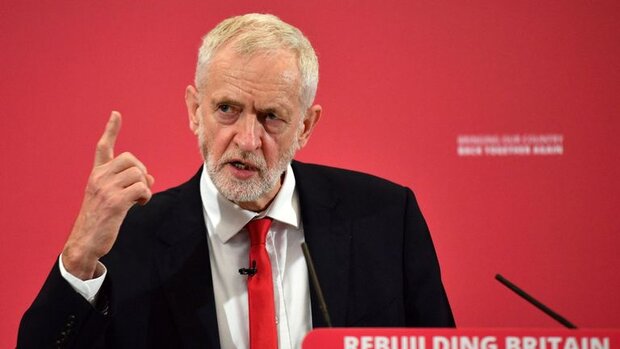 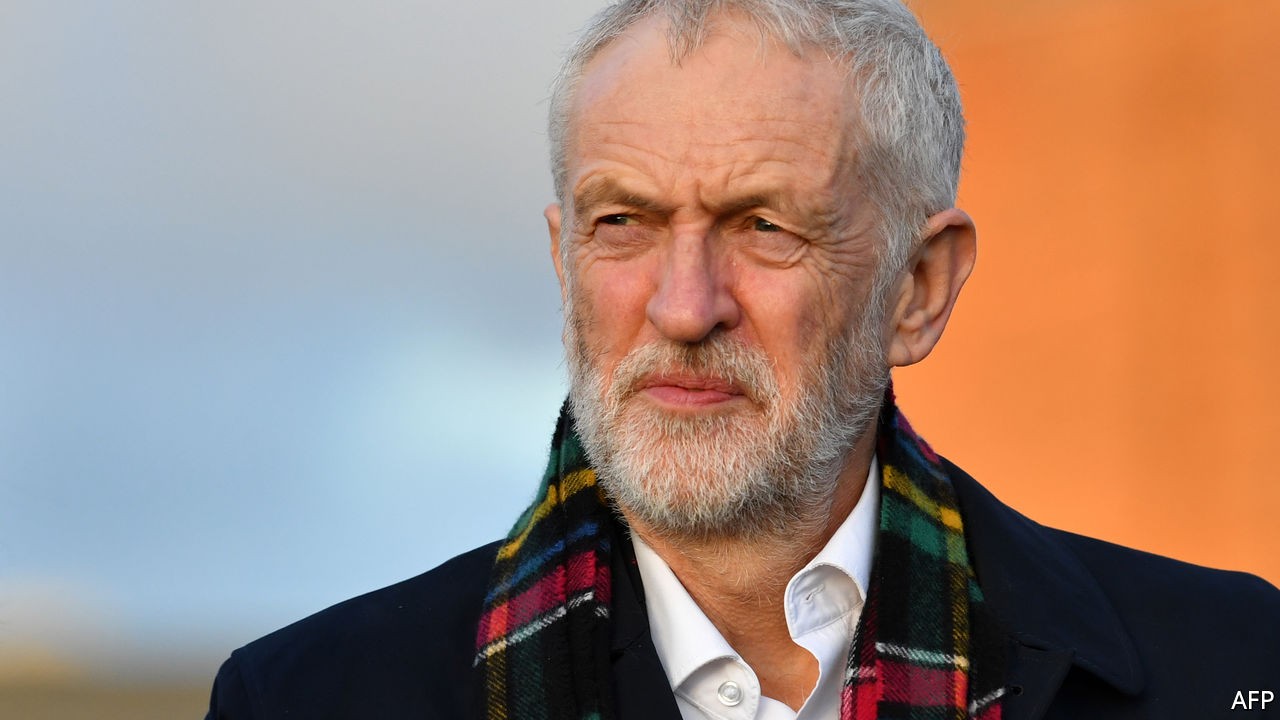 Labour Leader  has said the assassination of Iran’s top general and head of the Quds Force Qasem Soleimani by the United States was “illegal under any law”.

The United States must not violate laws if it wants other countries to stand by international law, he said in an interview with Sky News, according to Sputnik.

His statement comes after the Labour leader lambasted Washington for its decision to assassinate Lt. Gen. Soleimani and demanded answers from British Prime Minister Boris Johnson and Defence Secretary Ben Wallace over the issue.

In his speech to the House of Commons, Corbyn called Washington’s move an “extremely dangerous and aggressive act” that may plunge the Middle East into yet another war.

He claimed British Prime Minister Boris Johnson was hiding behind Defence Secretary Wallace as he demanded answers on Britain’s response to the escalation of tensions between Iran and the United States.

Corbyn reminded parliamentarians of US interventions in the Middle East and stressed that Parliament must prevent Britain from aiding the United States in yet another military conflict in an apparent reference to the UK’s support for the US invasion of Iraq, which was regarded as illegal by the international community.

"Many of us opposed the invasion of Iraq in 2003 and the failed invasion of Afghanistan and I opposed the bombing of Libya in 2011. Have we learnt nothing from those events?

This House must rule out plunging our country into yet another devastating war at the behest of another state”, Jeremy Corbyn said in his speech to the House of Commons.

The Labour leader also criticised Britain’s reaction to the assassination of Gen. Soleimani, in particular, the fact that the UK’s call for calm was directed at the injured party – Iran.

"I wonder if Iran had assassinated an American general whether the British government would be telling Washington that the onus was entirely on the US to de-escalate", Corbyn told MPs.