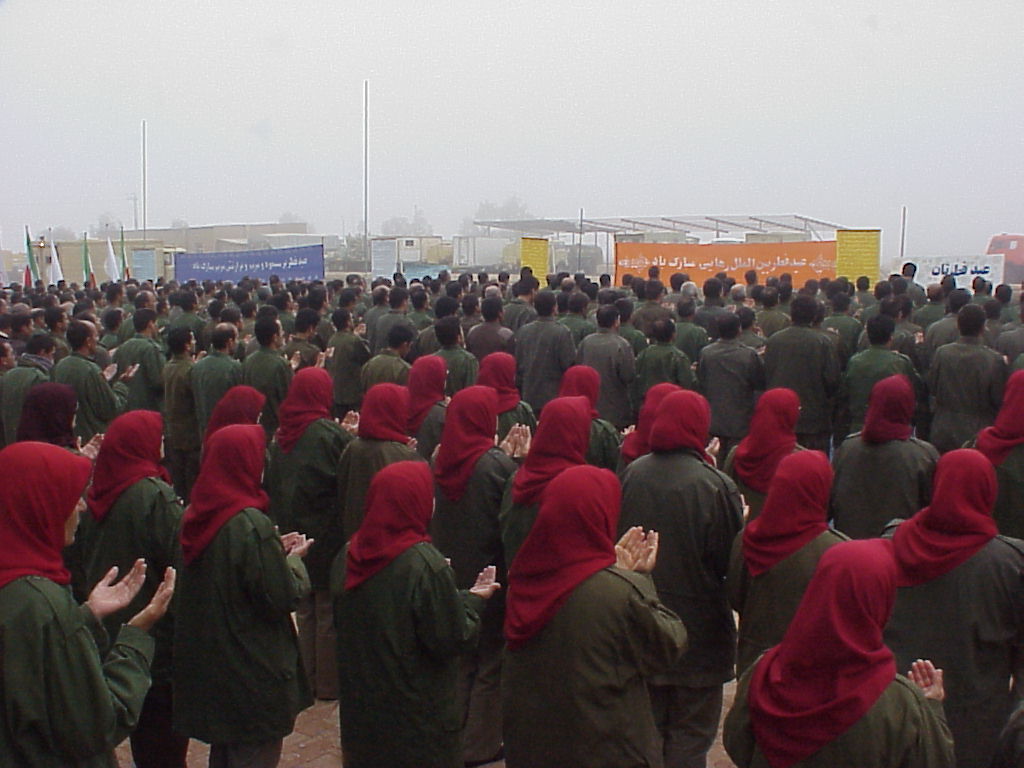 In a piece written for the National Interest, Michael Rubin, a resident scholar at the American Enterprise Institute and a former Pentagon official, has described the Mujahedin-e Khalq organization (MKO, a.k.a MEK, NCRI, PMOI, etc.) as a terrorist cult which should not be considered America’s friend.

In a part of his article, Rubin writes: “The Trump administration is reportedly reconsidering the pariah status of the MEK within U.S. diplomacy. Barbara Slavin, an American analyst often apologetic to the Islamic Republic, reports that “US administration talking points no longer exclude the Mujaheddin-e Khalq as a potential replacement for the government of the Islamic Republic of Iran.” While there remains a great difference between “refuses to exclude” and “supports,” Slavin is correct to raise concern.”

Describing some U.S. officials’ interest in giving too much credit to the former terrorist group, he further continues: “The MEK are no longer deemed a terror organization by the State Department, but that does not make them a responsible partner. Yet they have cultivated a bipartisan coterie of officials who attend their rallies and endorse Maryam Rajavi, their heir apparent. Among their supporters are National Security Advisor John Bolton and Trump lawyer Rudy Giuliani. Critics say such hefty honoraria to attend and speak at MEK rallies amount to bribery. This is true in some cases but unfair in others, as some of those who headline MEK rallies may truly believe MEK rhetoric. The MEK, after all, is expert in telling officials what they want to hear about their program, and most senior and elected officials neither have the expertise in Iran nor the wherewithal to fact-check the spin. Other officials say the MEK has proven themselves and their infiltration of Iran by exposing such facilities as the covert nuclear enrichment plant at Natanz and later the underground nuclear facility in Fordow. The trouble with crediting the MEK for deep infiltration of Iran is that often MEK bombshell reports are wrong. It is far more likely that foreign intelligence agencies like Israel’s utilize the MEK to launder intelligence rather than expose it directly.”

Rubin then refers to MKO’s violent and hostile responses to any critics who dare to question the cult’s activities and writes: “As generous as the MEK is to their foreign supporters, they can be equally caustic to their critics. They usually throw flak at anything unflattering published about the group and rapidly produce online rebuttals filled with footnotes which, if tracked, do not prove what they purport to, even if the original source exists at all. Online trolls will also seek to drown out the criticism and de-legitimize the MEK’s critics.

In another part of his piece, Rubin points out Iranians hatred of the MKO: “There is only one item that united Iranians inside Iran: absolute hatred of the Mojahedin e-Khalq (MEK). What really broke any remaining popular support for the MEK among ordinary Iranians, was their embrace of Iraqi president Saddam Hussein’s regime against the backdrop of the Iran-Iraq War. For most Iranians, the MEK-Saddam relationship is unforgivable. The best analogy for Americans would be to John Walker Lindh, the American Taliban. While he may have embraced a movement, which sheltered Bin Laden and killed thousands of American servicemen in Afghanistan, the casualties Iran suffered pushing back the Iraqi invasion were several orders of magnitude higher.”

“Unable to win any support from Iranians inside Iran, the MEK has turned to the gullible and greedy: they are political chameleons. When in Iran, they were a combination between Islamists and social justice warriors. In Iraq, they were secularists, basically Baathists without the Arab identity. And while in France, they are democrats. In reality, their behavior resembles a cult, right down to dictating where members live, whom they should marry and divorce, and the rent-a-mobs who populate their rallies.”