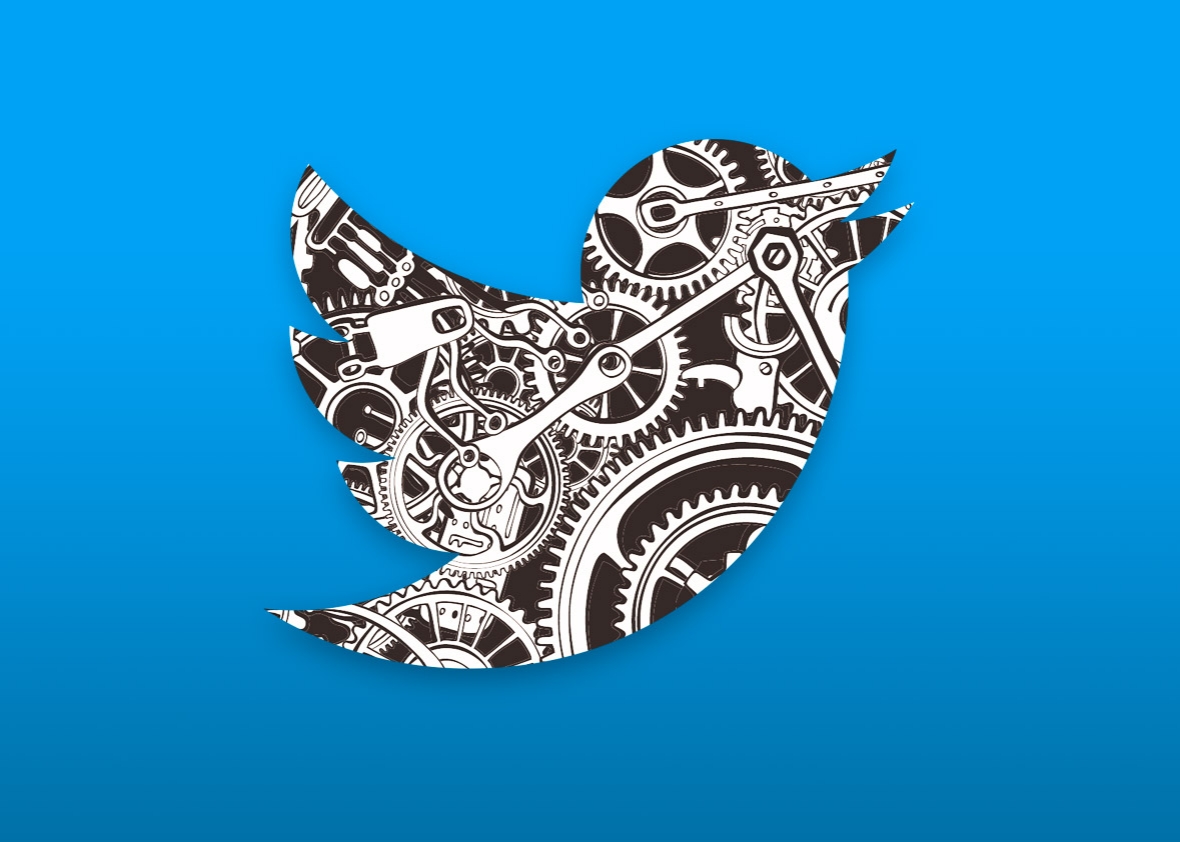 Anyone who has been active on Twitter and tweeted about Iran in the past year can attest that the online debate over events in the country has taken a dramatic turn for the hostile.

Many Iran observers are perplexed by the sharp increase in vitriol spewed at journalists and analysts. Some speculate that regime-change advocates were encouraged by US President Donald Trump’s electoral victory and are seizing their chance to influence the online debate about Iran while there is a sympathetic ear in the White House. Others felt that the nationwide protests in January were a turning point in the Islamic Republic and that the public discourse had moved on from Reformism and into much starker choices. However, an investigative report by Al Jazeera has shed light on a third reason for the spike in Twitter activity: what many Iran observers had suspected from the outset, a Twitter troll factory meant to influence the already contentious debate over Iran.

According to the Al Jazeera report, the exiled Iranian opposition group Mujahedeen-e-Khalq (MEK) has set up a center at its headquarters in Albania, where 1,000-1,500 "online soldiers" are instructed to promote hashtags in support of overthrowing the Islamic Republic. Two former MEK members told Al Jazeera that they would receive specific daily orders on what to highlight regarding Iran and also which specific Iran analysts to attack on social media, often sharing the White House's critical messages against Iran and amplifying their tweets via bots.

In response to the report, Iran’s Foreign Minister Mohammad Javad Zarif tweeted to Twitter co-founder and CEO Jack Dorsey, “Hello @Jack. Twitter has shuttered accounts of real Iranians, incl TV presenters & students, for supposedly being part of an 'influence op'. How about looking at actual bots in Tirana used to prop up 'regime change' propaganda spewed out of DC? #YouAreBots"

In August, Twitter claimed to have closed 284 accounts originating in Iran for “engaging in coordinated manipulation.” One popular account from inside Iran that was shut down then belonged to SeyedMousavi7, who shortly afterward released a video through friends saying that he is a university student and had only sought to present a different narrative of Iran. Another belonged to Iran’s English-language news channel Press TV journalist Waqar Rizvi. A Sept. 17 special Etemaad report described the apparent discrepancy in Twitter’s actions as “strictness with Iran, silence in the face of fake anti-Iranian accounts.”

Iranian lawmaker Amirhossein Ghazizadeh Hashemi also tweeted to Dorsey, “You suspended my official account as MP of Iran for my violation of not determined twitter rules, but why you have not blocked bots of MEK in Tirana, a group that killed 17000 Iranian people, used to prop up 'regime change' propaganda? #YouAreBots" The figure is a reference to a bombing campaign by the MEK after losing a power struggle with members of the Islamic Republican Party after the 1979 revolution.

Meanwhile, there has been some criticism of Zarif’s call for Twitter to shut down the reported MEK accounts. Britain-based Manoto, an outlet broadly viewed as sympathetic to the monarchist camp, told its viewers that the foreign minister “described [all] opponents of the Islamic Republic as bots.”

Other social media users also brought up one irony of the Twitter battle: that the microblogging platform, with which the foreign minister, the president and the supreme leader all have either verified accounts or unofficial accounts that are run through their offices, is still officially blocked in Iran.