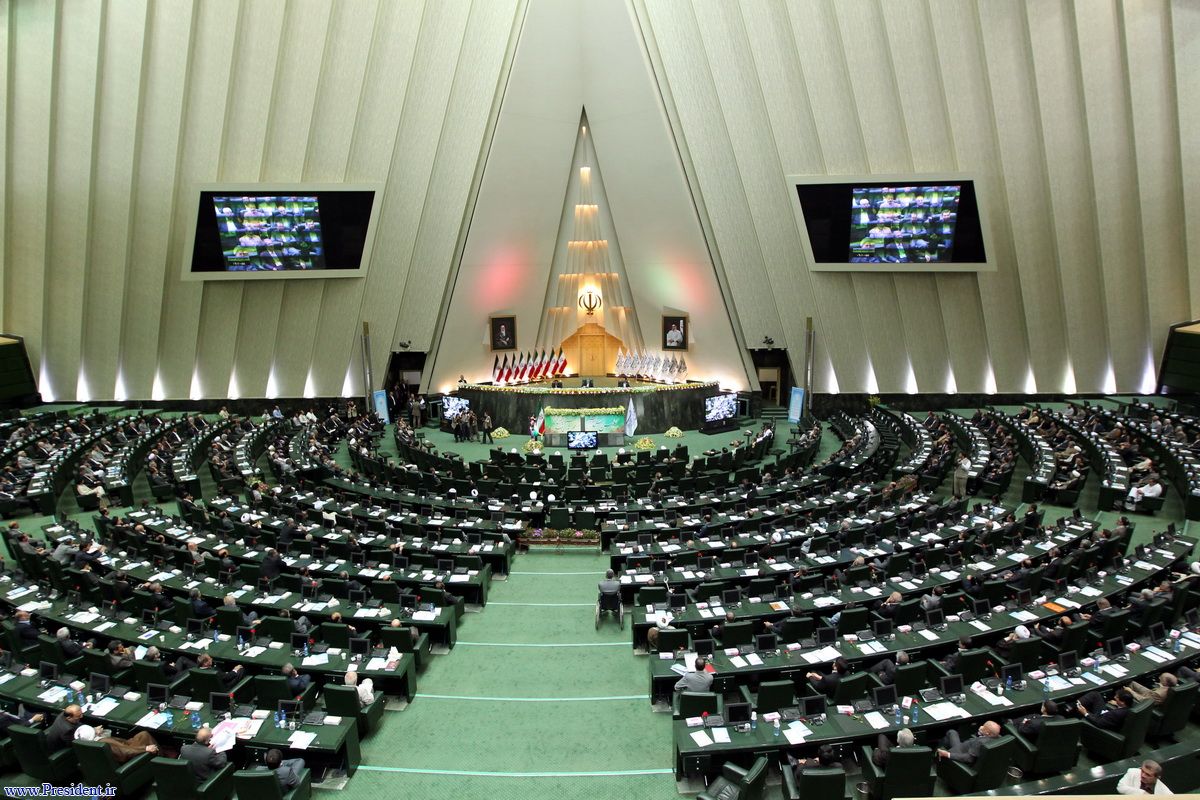 Iranian lawmaker Mohammad Dehqan, who is a member to Iran-France parliamentary friendship group, has called on the Iranian Foreign Ministry to summon French ambassador to Tehran.

Francois Senemaud, the French ambassador to Tehran, should be summoned and give guarantees for security of Iran’s embassy in Paris, qan said.

He noted that according to the international diplomatic conventions, the French government is responsible for protecting the Iranian embassy and diplomats.

The incident occurred after the Islamic Revolution Guards Corps fired missiles at the headquarters of the Komola commanders in the Iraqi Kurdistan region on September 8.

Dehqan said, “France introduces itself as a free country, but has turned into a (safe) haven for terrorist groups such as Mujahedin-e Khalq Organization and Komola.”

He noted that French government’s double standards have provided the ground for the terrorist organizations to be in France and hatch plots against the Islamic Republic.

“The U.S. and France supported Daesh and terrorist groups. So, the defeats of Daesh and al-Nusra, in spite of the U.S. and European countries’ supports, have disgraced France,” the MP remarked.

He added, “It seems that France sought to take revenge from the Islamic Republic for its defeats in Iraq and Syria and because of that it cooperated with the Komola terrorist group and kept silence about the group’s terrorist actions.”

“Unfortunately, the French police forces were not present when assailants affiliated to a terrorist group attacked the embassy. The issues of attack and the police force’s slow reaction are under investigation,” Iranian Foreign Ministry spokesman Bahram Qassemi complained on Saturday.

Police were slow to make it to the location following a call from the Iranian embassy reporting assailants had attacked the diplomatic ground, burning Iran’s flag and throwing stones at the building and causing damage.