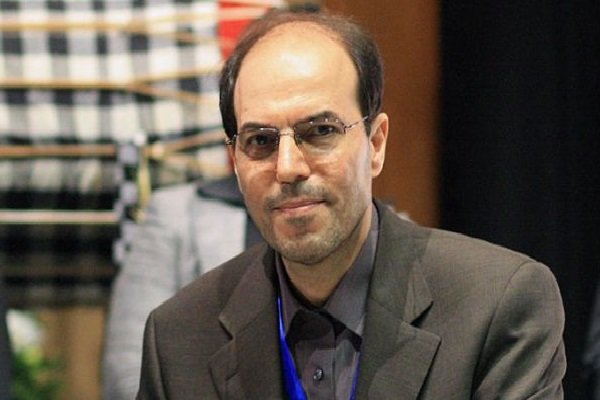 Gholamhossein Dehghani, Iranian Deputy Foreign Minister for Legal and International Affairs, said on Friday that it is vital to have international cooperation in order to eradicate terrorism.

“In order to eradicate terrorism, it is necessary and vital to have international cooperation doubled with serious political will and regional agreements and mechanisms,” said Gholamhossein Dehghani, Iranian Deputy Foreign Minister for Legal and International Affairs.

The Iranian diplomat made the remarks on Friday while addressing an international anti-terrorism conference in Tajikistan’s capital city of Dushanbe.

He referred to foreign aggression and territorial occupation as two affecting elements in creating and spreading terrorism in the world of today.

“The 70 year long occupation of Palestine is an issue that should be seriously taken care of by the international community,” asserted the Iranian diplomat.

“Also it is necessary to put an end to the military adventurism of some countries which have created the current security disorder in the world in the past 15 years,” highlighted Mr. Dehghani.

He also pointed to the successes garnered by the Islamic Republic of Iran in the areas of fighting terrorism and extremism and called for paying attention to the roots of these two evil phenomena like Takfirist ideology which has caused the spread of hatred between different nations and aggression to and occupation of Palestine.