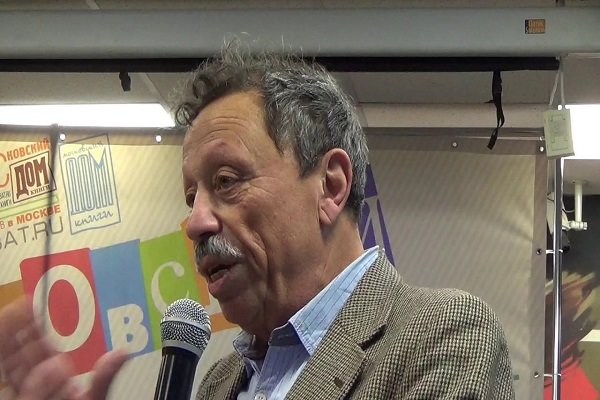 Prominent Jewish Author Shamir said, “unlike some other countries of the region such as United Arab Emirates (UAE) and Saudi Arabia, Islamic Republic of Iran has no link with terrorists and fighting against terrorism is among its foreign policy priorities.
Islamic Republic of Iran has undertaken an important responsibility in the fight against such dangerous terrorist groups including Islamic State in Iraq and Levant (ISIL) while some other countries of the region as well as US and its Western allies refrain from confronting terrorists.
Pointing to Iran’s support for countries like Syria and Iraq in their fight against terrorism, he said, “Iran’s support for these countries is completely legal with the framework of international norms and Tehran is acting upon its international commitments and UN Security Council resolutions which oblige all states to confront terrorism and terrorist groups.”
In conclusion, Shamir said, “if all countries of the region had acted like Iran, now, Persian Gulf would not have witness such bloodshed and conflicts.