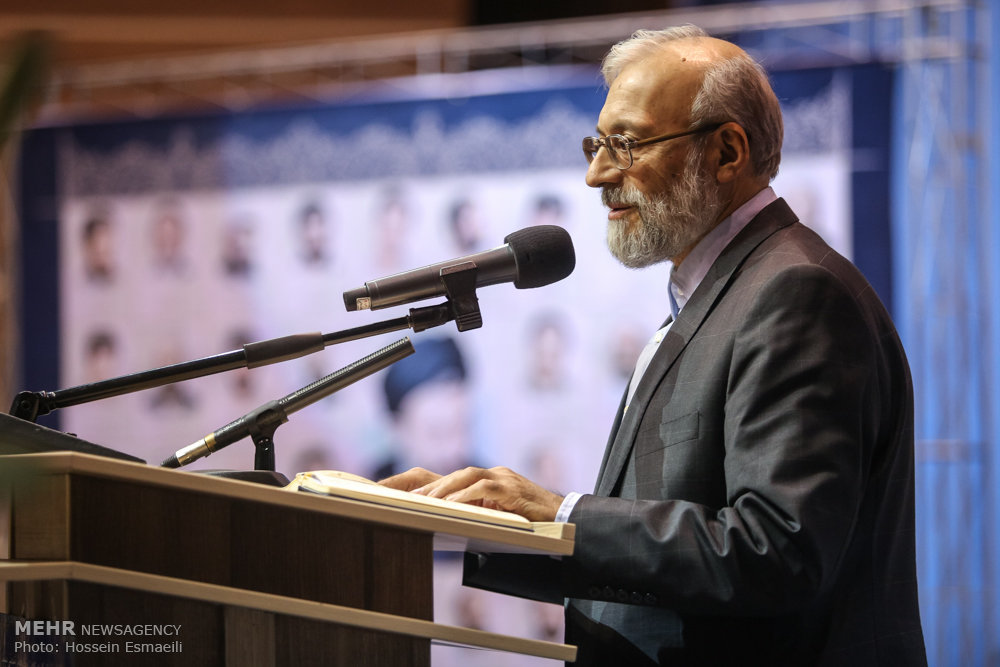 Head of Iran’s High Council of Human Rights censured United Nations for using double standards in pursuing human rights to protect terrorists and defend acts of terror.
Mohammad Javad Larijani, the Secretary General of Iran's High Council for Human Rights, made the remarks in his address at the 37th annual session of the UN Human Rights Council in Geneva.
“One of the major obstacles to advancing the objectives  of the human rights is the UN’s practice of double standards and political games in pursuing human rights,” Larijani said. “Human rights at the United Nations is merely a cover-up to protect terrorists and defend acts of terror.”
Larijani went on to stress that the Islamic Republic does not see the US and Europe to be fit to talk about human rights due to their involvement in many crimes against humanity in Yemen, Syria, Iraq and Bahrain.
“Aggressors to the rights of the Yemeni nation are widely supported while the defenders are accused of human rights violations,” he added.
Larijani asserted that the Universal Periodic Review (UPR) mechanism, which involves a periodic review of the human rights records of all 193 UN Member States, is a highly logical process that holds all countries accountable for their deeds.
He further added that the Islamic Republic of Iran tries to observe and evaluate acts of human rights violations across the world from a righteous standpoint.