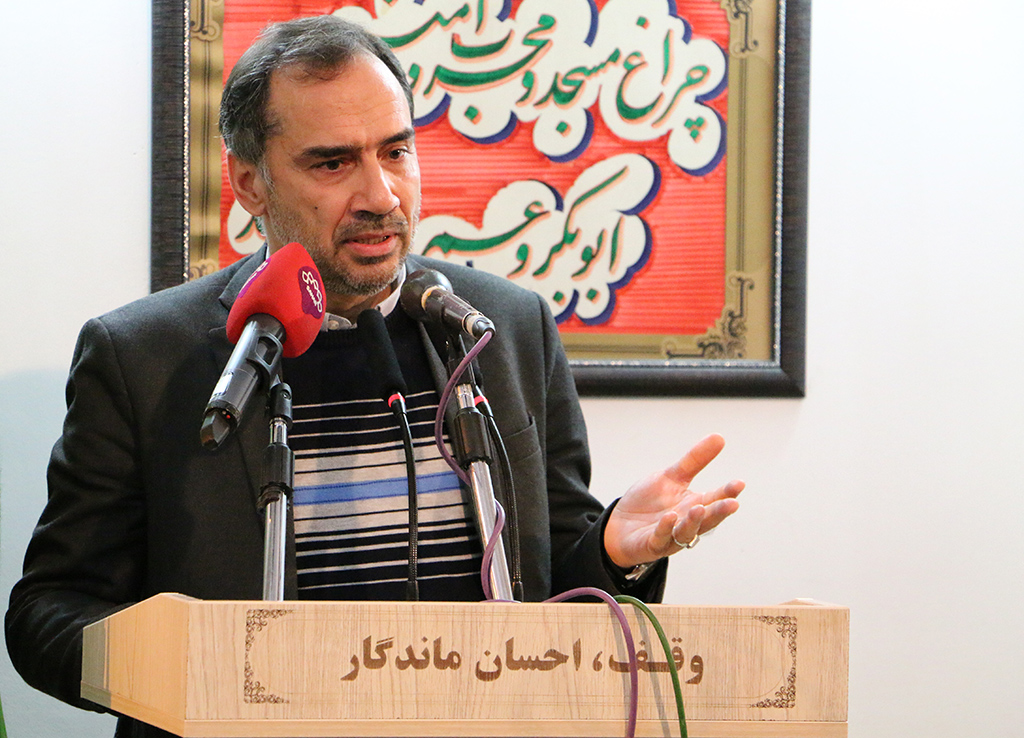 According to Habilian News Agency, in a speech before Sanandaj’s Friday Prayer on December 15, 2017, Sayed Mohammad Javad Hasheminejad, Secretary General of Habilian Association (Families of Iranian Terror Victims), said that Iran has 17,000 terrors victims,10% of which belong to the Kurdistan Province.
Emphasizing that Kurdistan Province is the home of 1870 victims of terror, Hasheminejad said: “For many years, Enemies of Iran have been accusing us of supporting terrorism while Iran is a big victim of terrorism in the world.”
“The attempts made by the victims’ survivors aim to reveal true colors of those who have worn the mask of human rights.” Habilian Association SG added.
According to Hasheminejad, the colonialists have evidently directed terrorist attacks in Iran and supported their perpetrators in order to overthrow the Islamic Republic of Iran.
Pointing out the high number of terror victims in Kurdistan Province “including children, women, and sophisticated scholars”, son of martyr Ayatollah Hasheminejad announced the Congress of 1870 Victims of Terror in Kurdistan Province, which is scheduled to be held on 18 December 2017 (27 Azar 1396).