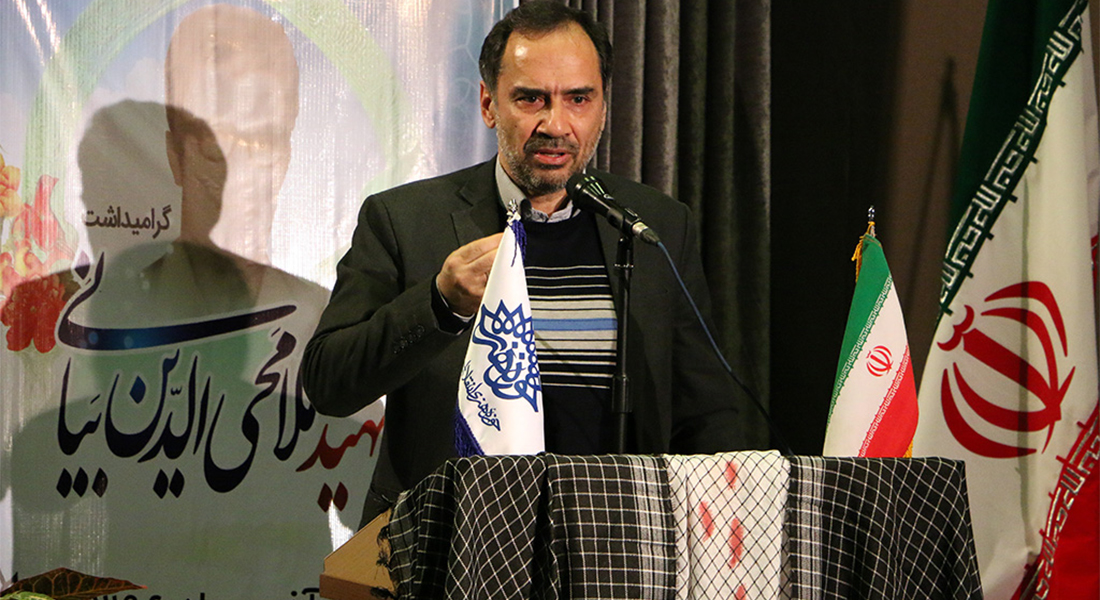 According to Habilian Association (Families of 17000 Iranian Terror Victims)’s database, during a commemoration ceremony in Sanandaj that was held on December 13, 2017, Sayed Mohammad Javad Hasheminejad, Habilian Association’s SG, described the 1870 victims of terror in Kurdistan as a sign that prove Iran is a big victim of terrorism in the world.

During the ceremony, which was held in Kurdistan’s capital as a memorial to martyr Molla Mohyeddin Bayani, a prominent victim of terror in the province, Hasheminejad said: “1870 victims of terror in Kurdistan prove that people of this province stand as a strong barrier against terrorist groups.”

“These numbers also uncover the dirty plot in accusing Iran to support terrorism despite the fact that it is a big victim of terrorism in the world.” Habilian Association’s SG added.

Referring to the stabilization role of the Islamic Republic of Iran in the region, Hasheminejad said: “Our enemies have gotten into a big contradiction: On the one hand, they call us a supporter of terrorism, and on the other hand acknowledge at some points that Iran has a stabilizing role in the region.”

“The terrorists (specifically the Mojahedin-e Khalq) took the most victims from the very groups that they used to claim acting on behalf of them.” Habilian Association’s SG added.

Son of martyr Ayatollah Hasheminejad concluded: “The terrorist groups’ betrayal in the imposed war is one of the issues that has been neglected so far.”

The Congress of 1870 Victims of Terror in Kurdistan Province will be held on December 18, 2017, in Sanandaj.