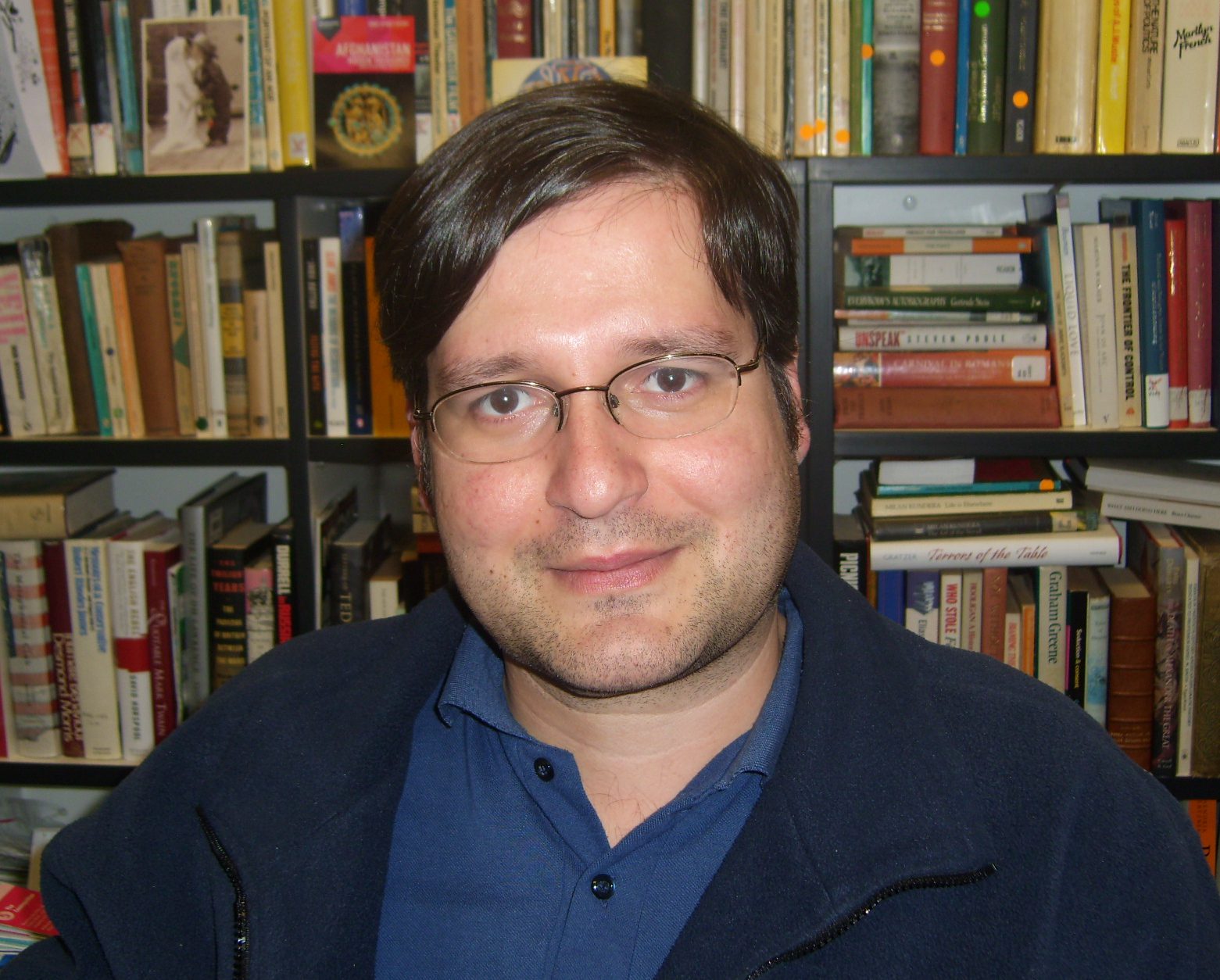 Dr. Binoy Kampmark teaches core legal courses within the Legal and Dispute Studies program for the Bachelor of Social Science at RMIT University. He has research interests in the institution of war, diplomacy, international relations, 20th Century History and law. He has written extensively on these topics in both refereed journals and more popular media. Binoy’s research and teaching interests lie in the intersections of law, international relations and history. Much of this involves the examination of conflict, diplomacy, and the various crises confronting international society (refugees, terrorism, ‘rogue’ states, undocumented citizens). Currently Binoy is finishing a manuscript for publication on the evolution of the rogue state in American political debate. He is also engaged in a project on the origins of neoconservatism in the United States, notably in attitudes to international institutions and law. The quality of his research has been acknowledged in awards made by the US-based International Association for the Study of Forced Migration and Limina, journal of the History Department of the University of Western Australia.

HA: According to Jessica Stern of the Aspen Homeland Security Advisory Group, despite the recent terrorist attacks inspired by ISIS in the US, this country is “generally far less prone to terrorism than is Europe, and even less prone to terrorism than the rest of the world.” [1] Also, according to Jenny Anderson of Quartz, the possibility that an American be killed in a terrorist attack is 3000 times less than he/she be killed in mass shooting [2]. But the 2016 Survey of American Fears shows that “terrorist attack on nation” and “victim of terrorism” are among America's top five fears [3]. In your opinion, what makes Americans feel so alarmed by terrorism? How to explain this level of fear?

BK: The US psyche has tended to be prone to a fear of terrorism as part of a paranoid tendency identified by Hofstadter in the 1960s.  This paranoid style of politics also leaves matters ripe for conspiracies, betrayals and fears that the government might not be doing enough to stem it. This feeds into such impractical and dangerous schemes as a Muslim immigration ban or extreme vetting proposed by President Donald J. Trump.  It also ignores local terrorist acts or domestic problems.

Much of this is attributable to one basic problem: the US, a global power with more military bases than any state, with problematic alliances and engagements globally, feels reason to be a target.  The threat is also subject to inflation by the spectacular, public nature of such events in public spaces.  Most US citizens would not be aware of the regular spate of suicide bombers in various Muslim states, nor the greater fatalities suffered there. If it hasn’t happened in the US, goes this line of reasoning, it hasn’t happened anywhere else.

HA: Regarding the recent mass shootings in the US, we saw that the New York attack was labeled 'terrorism', but the Texas shooting was called ‘mass murder’. Why?  What's the difference between terrorism and mass murder or hate crime? When do we call an act of mass violence terrorism? How terrorism is defined by the US Government?

BK: Much of this lies in definitions and misapplications. US law at the federal then state level have provisions that are not always consistent. An important dimension here is also a political or ideological motivation to the attack. (The US Code of Federal Regulations emphasizes this point.)  The White supremacist James Harris Jackson was charged with terrorism by the District Attorney for reasons of attempting to disrupt New York City life. In the case of the Texas shooting in the Baptist church in Sutherland Springs, there is no evident political or ideological motive, which is artificial, to say the least. The focus here has rather been on mental health.

HA: In your opinion, could the rapid rise of Saudi students in America and the “cultural mission” that the Kingdom has assigned to them) collect and disseminate information that reflects Saudi culture, tradition, and heritage through our active participation in academic, cultural, and social activities) be a threat for the US national security? Regarding the fact that 15 of the 19 hijackers on 9/11 were Saudis and the kingdom has actively supported Wahhabi radical groups, such as ISIS.

BK: This has been a curious problem between cultural perspectives. While the KSA does have an active mission here, it also wishes to minimize perceptions that it backs foreign enterprises and powers that might be problematic, even terrorist in orientation.  It is also worth noting that the KSA has been trying to cultivate Congressional opinion that its links to 9/11, as outlined in the 9/11 Commission, were credible.  On the other side of the coin, US educational institutions are also offering services to Saudi security providers, evidenced by the police training by the University of New Haven [4]. In other words, officials and educational officials are turning a blind eye as to what these new students and recruits might do in the future.

HA: Saudi Arabia has claimed that it will “eliminate fake and extremist texts (i.e. hadiths) and any texts that contradict the teachings of Islam and justify the committing of crimes, murders and terrorist acts.” Do you think that they really do it?

BK: The absence of a supreme Islamic leader, a single interpreter and institution in the faith in the way, say, the Catholic Church has the pope, makes such a claim fanciful, at best.  What the KSA wishes to do is control information, interpretation and applications.  Religion here is less important than politics.

BK: Terrorism is a shape-changing beast.  A state can be both victim and promoter of terrorism. The Saudi state is the fount for versions of Sunni-belligerency, ever wary about the advances made by its great Shia rival, Iran. Fearing a Shia crescent, it promotes regional instability through sponsoring groups and regimes that can, themselves, be accused of terroristic excesses.  To make security arrangements with such a state is bound to be perilous, leading to misalignments, as in the case of support for Islamic State, not to mention the security risks of blowback.