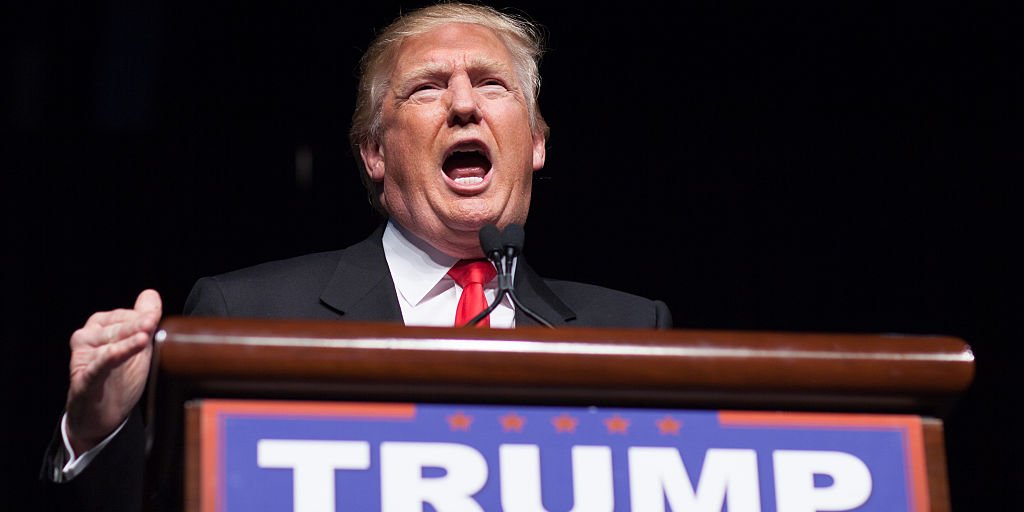 TEHRAN, Nov. 02 (MNA) – US President Donald Trump gets furious over reports that NY terror attacker wanted to hang a ISIL flag in his hospital room.

US President Donald Trump on Wednesday spoke in favor of capital punishment for the Uzbek man who drove a truck down a bike path in New York City, reported Sputnik.

Sayfullo Saipov, 29 was charged first with providing material support and resources to ISIL, and second with the destruction he caused resulting in death of eight people.

Earlier, acting US Attorney Joon Kim explained that for the first charge Saipov is likely to receive a life sentence, while for the second he might face capital punishment if convicted.

The US president was outraged after the attacker asked to hang a ISIL flag in his hospital room. Saipov has confessed to investigators that he had been very much inspired by ISIL videos and had been planning the attack for about a year, choosing Halloween to kill as many people as possible, according to a criminal complaint filed against him on Wednesday.

Meanwhile, the US House of Representatives passed a bill Wednesday to allow taking passports away from those linked to foreign terrorist groups. The bill was proposed by the House Foreign Affairs Committee Rep. Ted Poe and will amend the 1926 passport act that refused issuing passports to such individuals. A person whose passport is denied or revoked may seek review by the US State Department within 60 days of being notified about the action.

The draft will be sent to the Senate and, if approved, to the president for his signature. The House committee said it would help crack down on terrorist travel.