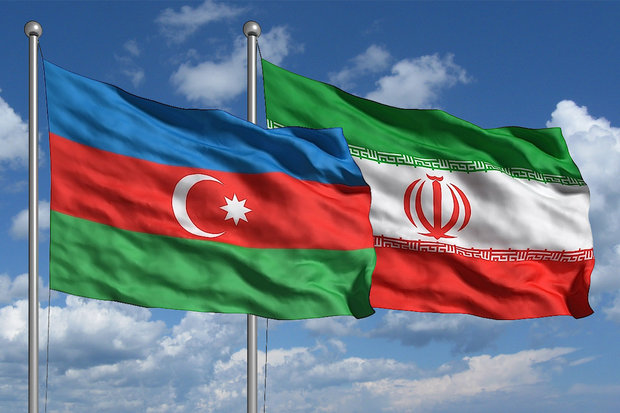 TEHRAN, Oct. 20 (MNA) – Iranian First VP Es’hagh Jahangiri and Azerbaijani President Ilham Aliyev have called for stronger cooperation in the fight against extremism and terrorism in a bid to boost regional security.

“Tehran and Baku enjoy excellent relations at regional and international levels,” said Jahangiri as a meeting with President of Azerbaijan Republic Ilham Aliyev in Baku on Thursday evening.

The Iranian VP called for expansion of bilateral cooperation between the two countries in dealing with extremist and terrorist groups in the sensitive region of Middle East.

Es’hagh Jahangiri maintained that holding an Iran-Azerbaijan-Turkey summit could play a major role in removing barriers to expansion of trilateral cooperation.

The official, while pointing to significance of launching a new transport corridor connecting the Persian Gulf to the Black Sea, said “such a corridor would strengthen regional relations among Iran, Azerbaijan Republic and Georgia.”

Iran’s first vice president later referred to the Rasht-Astara-Baku railway and voiced optimism that the project be completed prior to the upcoming visit of Aliyev to Tehran.

Referring to the defeats suffered by Takfiri terrorist groups in the regional countries, Iraq and Syria in particular, Jahangiri appreciated efforts and collaborations of regional states; “terrorists have been halted in the region,” he underlined.

Jahangiri also expressed hope that peace and tranquility could be established in the region.

He said the upcoming visit of Aliyev to Tehran would pave the path for reinforcing mutual, regional and international cooperation.

Also at the joint session, Azerbaijani President Ilham Aliyev, while pointing to Baku-Tehran common stance for expanding relations and tackling terrorism and extremism in the region, expressed satisfaction that there is no ground for presence of ISIL terrorists in the region.

The Azeri president also said Baku-Tehran-Ankara cooperation is vital for establishing security and bolstering economic development in the region.

He voiced the Azerbaijani Republic's willingness for expanding industrial relations with Iran.

Aliyev said that the production line of Islamic Republic's leading car manufacturer Iran Khodro Automaker company (IKCO) has come on stream in Azerbaijan Republic and the company's products would enter the Azeri markets over the next few days.