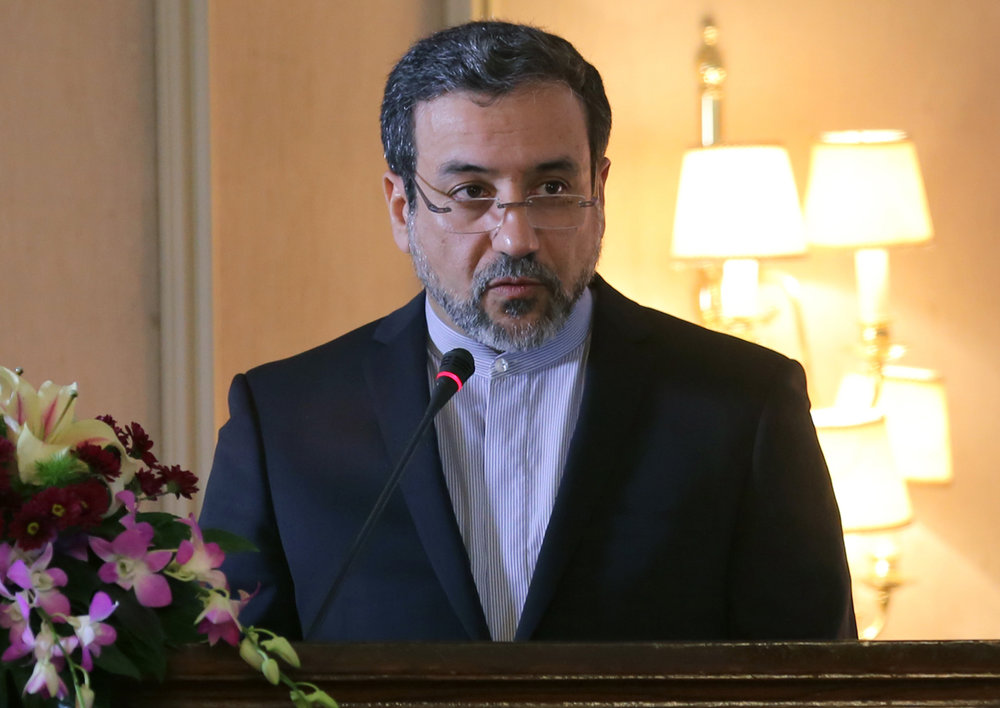 TEHRAN – Iranian Deputy Foreign Minister Abbas Araqchi has said that accusations by the Mujahedin-e Khalq Organization (MKO or MEK) that Iran has developed hidden nuclear activities in Parchin are “farcical” and repetition of a “failed scenario”.

Araqchi said that such claims indicate the MKO’s lack of political maturity.

The International Atomic Energy Agency’s Director General Yukiya Amano issued a statement in January confirming that Iran has fulfilled its obligation under the Joint Comprehensive Plan of Action.

Analysts say the MKO is making such remarks in order to win support by some hawks in the Trump administration and Congress.

China ready to work with Iran in fight against terrorism