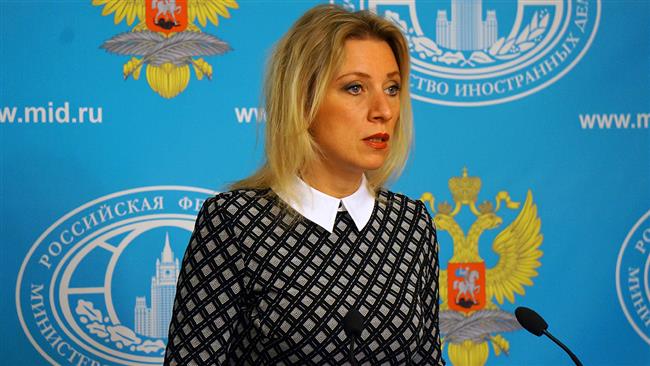 Russian Foreign Ministry’s spokeswoman Maria Zakharova said on Saturday that Moscow was “bewildered and disappointed” over the new sanctions targeting eight Russian companies, which the US State Department claims are involved with “proliferation” activity with North Korea, Iran, and Syria.

On Friday, the US State Department announced that sanctions had been placed against 30 foreign companies, from Russia, China, North Korea and the United Arab Emirates, and the citizens of 10 countries accused of engaging in nuclear proliferation activity.

“This step runs counter to the statements we hear from Washington that emphasize the fight against terrorism, in particular in Syria, where it has gained a foothold. On the contrary, it is completely at odds with such declarations and undermines the prospects of setting up comprehensive multilateral cooperation to destroy Daesh and other terrorist groups that pose a threat to all countries, including the US,” Zakharova said.

She added that Washington was yielding to the wishes of those who have made the destruction of Russia-US ties their main priority. “These people have long been searching for enemies in the place where they don’t really exist. Such an approach does not obviously meet the security interests of the US."

The United States claims that Iran's missile tests violate Resolution 2231 that endorsed the Iran nuclear agreement. Iran and the five permanent members of the United Nations Security Council -- the United States, France, Britain, Russia and China -- plus Germany started implementing the nuclear agreement, dubbed the Joint Comprehensive Plan of Action (JCPOA), on January 16, 2016. Tehran insists its missile tests do not breach any UN resolution because they are solely for defense purposes and not designed to carry nuclear warheads.