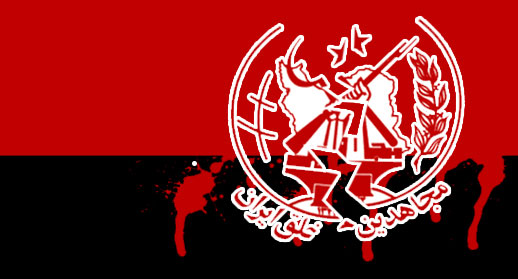 Iran’s security forces have arrested a ringleader of the terrorist Mujahedin-e Khalq Organization (MKO), who was seeking to create chaos during the funeral procession of a senior Iranian official in the capital Tehran.
Iranian media reported on Wednesday that the MKO member had been arrested the day before in the central city of Isfahan. The terrorist had been identified by Iranian security forces before entering the country, according to the reports.
The individual had come to Iran with the aim of creating chaos during the funeral of Ayatollah Akbar Hashemi Rafsanjani, who passed away on Sunday and was laid to rest on Tuesday.
Huge crowds of Iranian mourners from all walks of life turned out in Tehran for the funeral of the late chairman of Iran’s Expediency Council and two-time president. The funeral was also attended by senior political, military and religious figures.

The terrorist had reportedly recorded numerous videos for MKO-affiliated satellite channels.
The MKO, the most hated terrorist group among the Iranians, has carried out numerous terrorist attacks against Iranian civilians and government officials over the past three decades.
Out of the nearly 17,000 Iranians killed in terrorist assaults since the victory of Iran’s 1979 Islamic Revolution, about 12,000 have fallen victim to MKO’s acts of terror.
The terrorist group also sided with the former Iraqi dictator, Saddam Hussein, during Iraq’s eight-year imposed war against Iran in the 1980s. The group also helped Saddam in his brutal crackdown on his opponents.