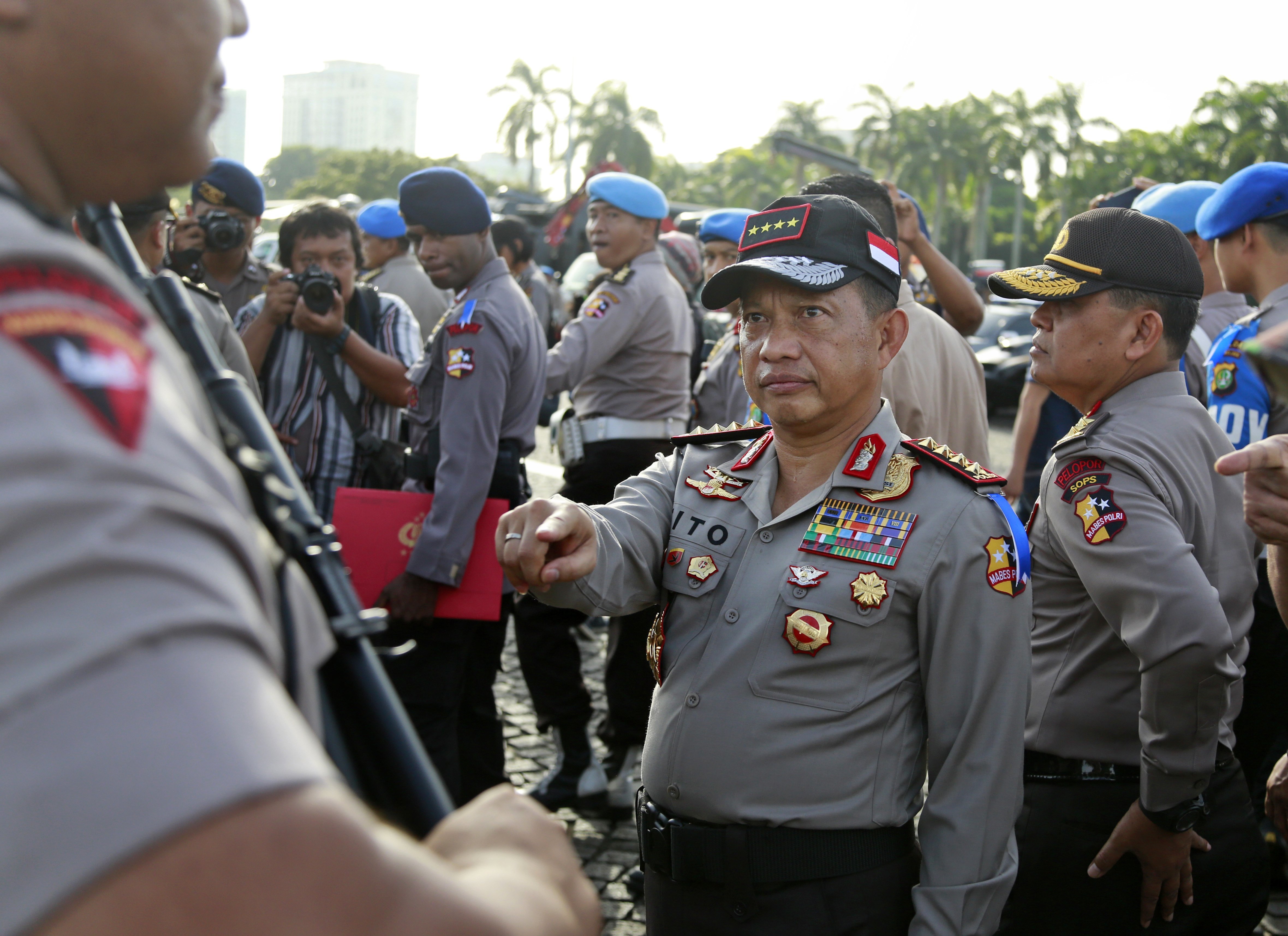 JAKARTA, Indonesia—Arrests and deaths of suspected terrorists in Indonesia more than doubled to 170 in 2016, police said Wednesday, a rise they tied to Islamic State spreading its operations globally as the organization came under pressure in Syria and Iraq.

“It’s because of the dynamics within Islamic State in Syria and Iraq,” Mr. Karnavian told journalists, saying Russia and countries of the West had pushed Islamic State into a corner. “To divert attention, their networks overseas were being told” to attack.

As long as Islamic State exists in Syria, there will be potential for the trend to continue in 2017, he added. “Not only in Indonesia,” he said, “but the whole world.”

Indonesia has seen a rise in terrorist activity in recent weeks, with police arresting dozens of terrorist suspects and shooting another five suspected of planning bomb and other attacks during the December holiday period.

Officials here and in several other Southeast Asian nations say they fear nationals fighting with Islamic State in the Middle East could return to the region to rebuild dormant terrorist networks. In January, a gun-and-bombs attack in downtown Jakarta was the first in Indonesia linked to Islamic State.