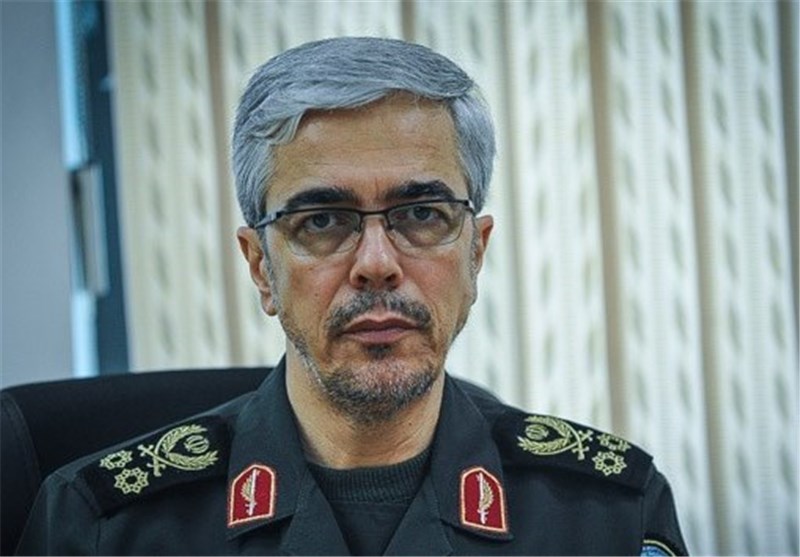 TEHRAN (Tasnim) – In congratulatory messages on Saturday, Chief of Staff of Iran’s Armed Forces Major General Mohammad Hossein Baqeri hoped for an end to terrorism, tyranny and hegemony, as well as peaceful coexistence of followers of various religions in 2017.

The senior Iranian commander sent separate messages to military commanders and officials of Christian countries on Saturday on the birth anniversary of Jesus Christ and the beginning of the new Christian year.

Congratulating the armed forces and people of Christian nations on the birth anniversary of the “prophet of peace and friendship”, Major General Baqeri expressed the hope that human societies would return to and develop a deep insight into the principles of monotheism in 2017.

He also hoped for international peace and coexistence of followers of all religions and faiths, the defeat of terrorism and an end to tyranny, war and hegemonic crimes in the new year.

Christmas or Christmas Day is an annual commemoration of the birth of Jesus Christ, celebrated generally on December 25 as a religious and cultural holiday by millions of people around the world.