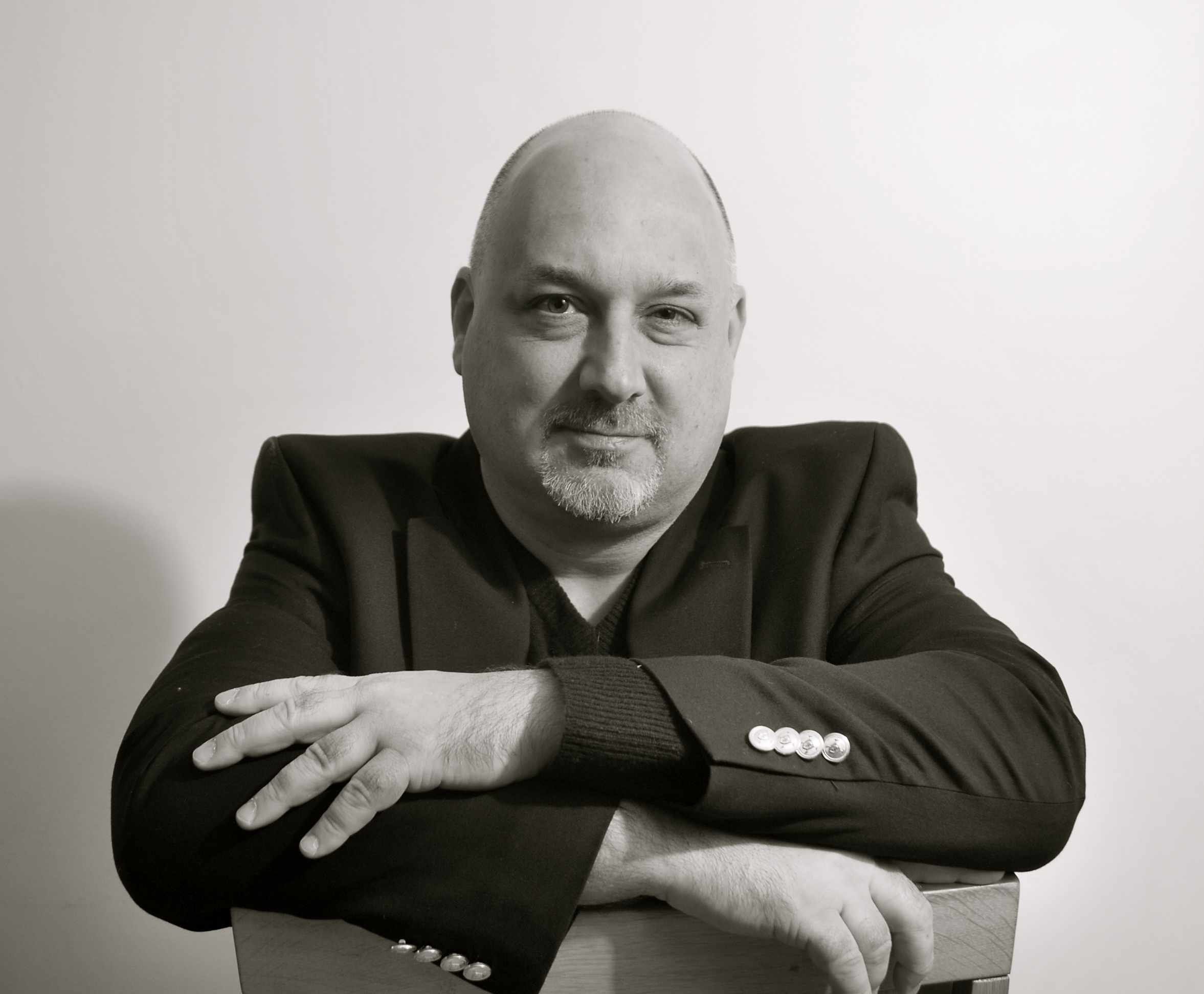 Peter Van Buren is a 24-year veteran of the U.S. Department of State. He spent a year in Iraq. Following his book, We Meant Well: How I Helped Lose the Battle for the Hearts and Minds of the Iraqi People, highly critical of Provincial Reconstruction Teams in Iraq, the Department of State began proceedings against him. Through the efforts of the Government Accountability Project and the ACLU, Buren instead retired from the State Department with his full benefits of service. Since leaving the government, Van Buren’s commentary has been featured in The New York Times, Reuters, Salon, NPR, Al Jazeera, Huffington Post, The Nation and others. He has appeared on the BBC World Service, NPR’s All Things Considered and Fresh Air, CurrentTV, HuffPo Live, RT and more. What comes follow is Habilian Association’s interview with the former U.S. Department of State official.

H: Now that we are close to the end of Obama's presidency, how do you assess his performance in the foreign policy, especially in the Middle East? In your opinion, was Obama able to realize its promise of making changes in US foreign policy? For example, could Obama make fundamental changes in the Bush administration’s strategy of Preemptive War and War on Terror?

VB: Sadly for America and the people of the Middle East, Obama did worse than making no change in U.S. policy, he actually made things worse. After withdrawing from Iraq in 2011, he reinserted the U.S. into that war in 2014. He attacked Libya and Syria, and backed the Saudi war in Yemen. He has American soldiers on the ground in multiple nations across the Middle East. He has made no change in U.S. policy towards the Palestinians. Nearby, he has militarized Africa and pledged to keep American forces in Afghanistan indefinitely. The nuclear deal with Iran is one bright spot for peace.

H: Looking at the situation in the Middle East, e.g., Palestine, Iraq, Syria and Yemen, it seems that if ever there were a time to rethink the objectives and premises of American strategy, it is now. Do you see any signs in the US presidential candidates that hearten us to a systematic reappraisal?

VB: I see no change coming. Both Hillary Clinton and Donald Trump favor war in the Middle East under the banner of “defeating ISIS.” I fear that slogan is simply an excuse to continue a larger process of American military intervention across multiple countries.

H: in the Middle East the Takfiri terrorists with the support of some regional governments such as Saudi Arabia and Turkey have invaded two countries and are killing its people. In this situation, we see that the Obama administration, despite anti-extremism slogans, in effect has chosen the Saudi-Turk side. This is while, according to the estimations of western think tanks, Takfiri extremism will be a major threat against western countries in next decades. On the other hand, especially in the case of Saudi Arabia, the Obama administration is supporting a government that lacks minimum standards of democracy; a government in which no election has been held so far and women are deprived of social rights. How do you analyze the U.S government’s action in this regard?

VB: The U.S. clearly supports Saudi Arabia in the war in Yemen, selling them terrible weapons, such as cluster bombs, to use against civilian targets. The U.S. continues to overlook Saudi support for Sunni terrorists, and indeed is willing to ignore evidence of Saudi government involvement in 9/11. Oil is powerful, money is powerful, and the U.S. record of short-term thinking is controlling. With Turkey, I see the U.S. more and more supporting the Kurds against the Turks, likely in retaliation for Turkish assistance to ISIS. I question what U.S. policy will be if this leads to an independent Kurdistan that helps break up Iraq.

H: Saudi Arabia's foreign minister has stated that overthrow of Syrian President Bashar Assad is the requisite to defeat the Islamic State group in Syria. Do you agree with him? If not, which regional and trans-regional powers have created Isis? I mean US, Israel, Saudi Arabia, Turkey or all of them? What has been their purpose?

VB: I believe Assad is fighting ISIS, so I don't understand the Saudi's argument in that sense.

H: According to the New York Times’ Thomas Erdbrink, many Iranians consider the ISIS as an American Invention? Do you accept this idea? In your opinion, why the Iranian people have such an understanding of the US and the ISIS?

VB: In partial answer to the question above, I don't think America or any other country “created ISIS” but I do think, in Iraq, America created the conditions that birthed ISIS. I do not think it was purposeful or policy, just another unintended consequence of that terrible, wasteful and unnecessary war. But once that was done, I think America took advantage of the formation of ISIS as an excuse to return to Iraq, and invade Syria, militarily.