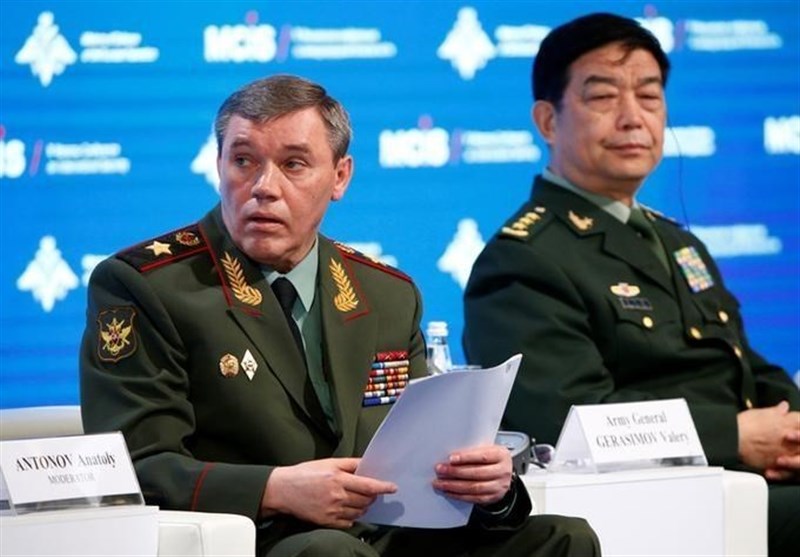 TEHRAN (Tasnim) – Russia warned the US-led coalition Wednesday against driving extremists from Iraq to Syria in the offensive to recapture Mosul from the Daesh (ISIL or ISIS) terrorist group.

"It is necessary not to drive terrorists from one country to the other but to destroy them on the spot," the chief of Russia's General Staff Valery Gerasimov said in a statement.

He said Russia was focusing on "possible attempts by fighters to break out of Mosul" and "freely leave the city in the direction of Syria".

"We hope that our partners in the international coalition realize what freely roaming large ISIL gangs in the Middle East can lead to."

"Despite all the ballyhoo on Western television, it must be understood that the operation as such has not yet begun," Gerasimov said.

Earlier on Wednesday, Russian President Vladimir Putin spoke by telephone with the leaders of Turkey and Iraq to discuss the battle, wishing the Iraqi army success in its operations.

Putin on the weekend called on the US-led coalition to avoid civilian casualties in the battle to recapture the city.