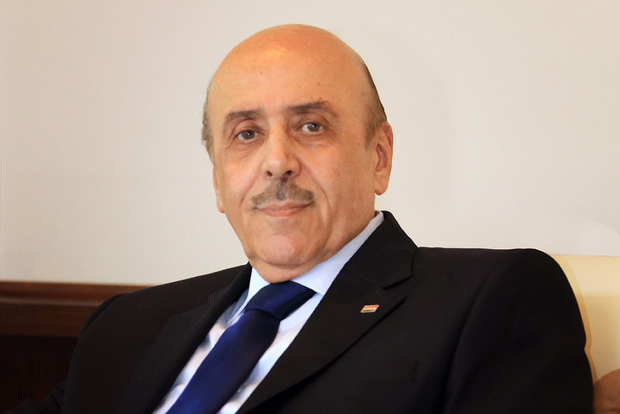 The Syrian and Egyptian officials "agreed to coordinate on political positions... and strengthen coordination on fighting the terrorism faced by both countries," SANA said.

A Syrian political source in Damascus told AFP that Mamluk had "met with Egyptian officials in Cairo previously, but this is his first public visit."

Mamluk was appointed as the head of national security in 2012 after a major explosion in Damascus killed four top security officials.

He is considered to be a key member of President Assad's inner circle and is blacklisted under EU sanctions.

Mamluk's last public appearance was in May 2015 in a meeting between Assad and the head of the Iranian parliament's national security and foreign policy committee, Alaedin Boroujerdi.