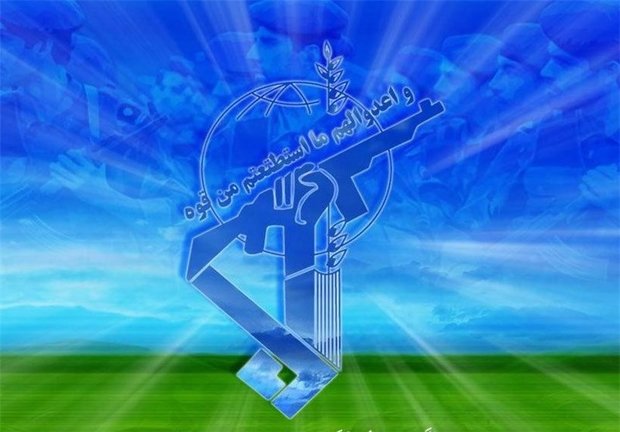 Monitoring the region the intelligence department of the Islamic Revolutionary Guard Corps (IRGC) in Sistan and Balouchestan province was informed about two terrorists entering Iran, says the official announcement released by Public Relations’ Department of the organization on Tuesday.

According to the same statement, the two terrorists were caught by surprise before managing to do any act of harm in a rapid and surprise operation of Salam IRGC Intelligence.

The terrorists interrogated revealed their Pakistani nationality and their membership in an anti-Iran grouplet. The same source confirms their intention to conduct horror operations affecting the general public.

After searching the hiding den of the two terrorists, two pedal bombs intended to be detonated in crowded areas were discovered and defused.

The announcement adds that the terrorists confessed the other sinister objectives which will be exposed to public hearing in the near future. Also a deal of arms and guns were found in their cell.