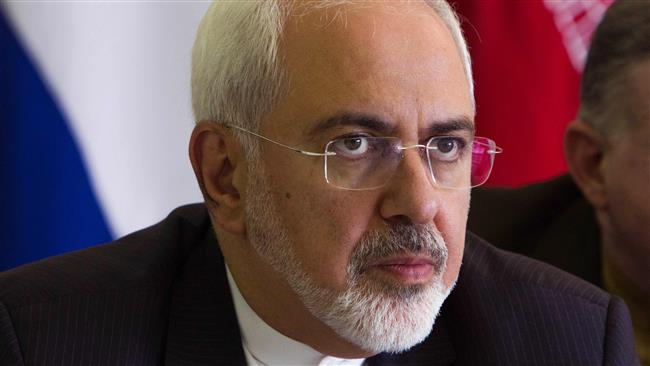 Foreign Minister Mohammad Javad Zarif says the religion of Iran and most of the Muslim world is nothing like that of Saudi Arabian Wahhabis.

Zarif made the remark in response to a top Wahhabi cleric saying that Iranians are not Muslims.

The Mufti’s remarks were made after Leader of the Islamic Revolution Ayatollah Seyyed Ali Khamenei criticized those in charge of Hajj over last year’s Mina tragedy.

On September 24, 2015, a deadly crush occurred after two large masses of pilgrims converged at a crossroads in Mina during the symbolic ceremony of the stoning of Satan in Jamarat.

Saudi Arabia claims nearly 770 people were killed in the incident, but Iranian officials say about 4,700 people, including more than 460 Iranians, lost their lives in the tragedy. The crush was the deadliest incident in the history of the pilgrimage. According to an Associated Press count based on official statements from the 36 countries that lost citizens in the disaster, more than 2,400 pilgrims were killed in the incident.

Iran has, on numerous occasions, criticized Saudis' incompetence in handling the pilgrimage for the tragic incidents.

As Saudi Arabia fell short of ensuring guarantees for the safety of pilgrims, Iran announced recently that it would not send pilgrims to this year’s Hajj.