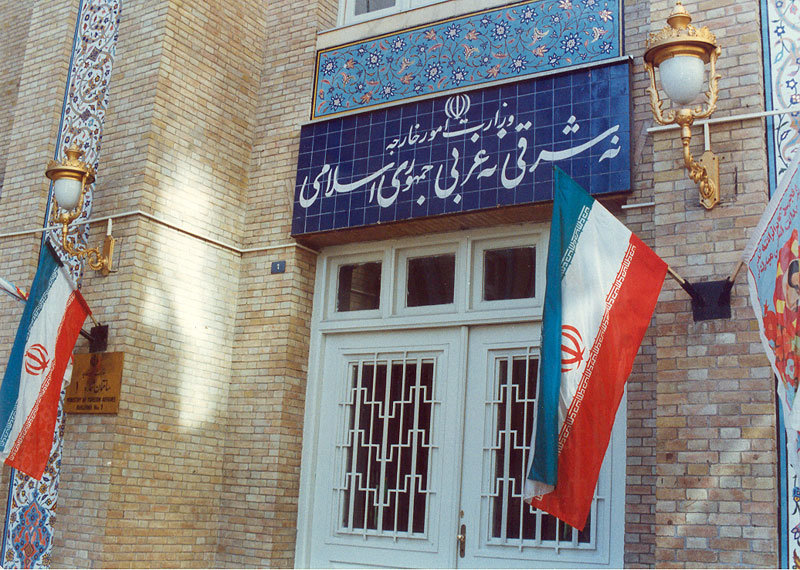 Following a shooting incident in a shopping center locater in the German city of Munich, Iran’s Foreign Ministry Spokesman Bahram Ghasemi said “today, the fight against terrorism in all its forms remains as a serious and emergent demand of the international community and human conscience and needs to be considered as top priority of all countries in with an international consensus.

“Killing innocent and defenseless people has turned into a stigma in human history with the only way out being relentless and inclusive struggle free from double standards,” he continued.

On Friday afternoon, a shooting incident in a crowded Munich shopping mall left 10 killed and 16 injured three of which are in critical conditions.

Munich police claims that the assailant has been an 18-year-old German-Iranian dual citizen who committed suicide after the attack.