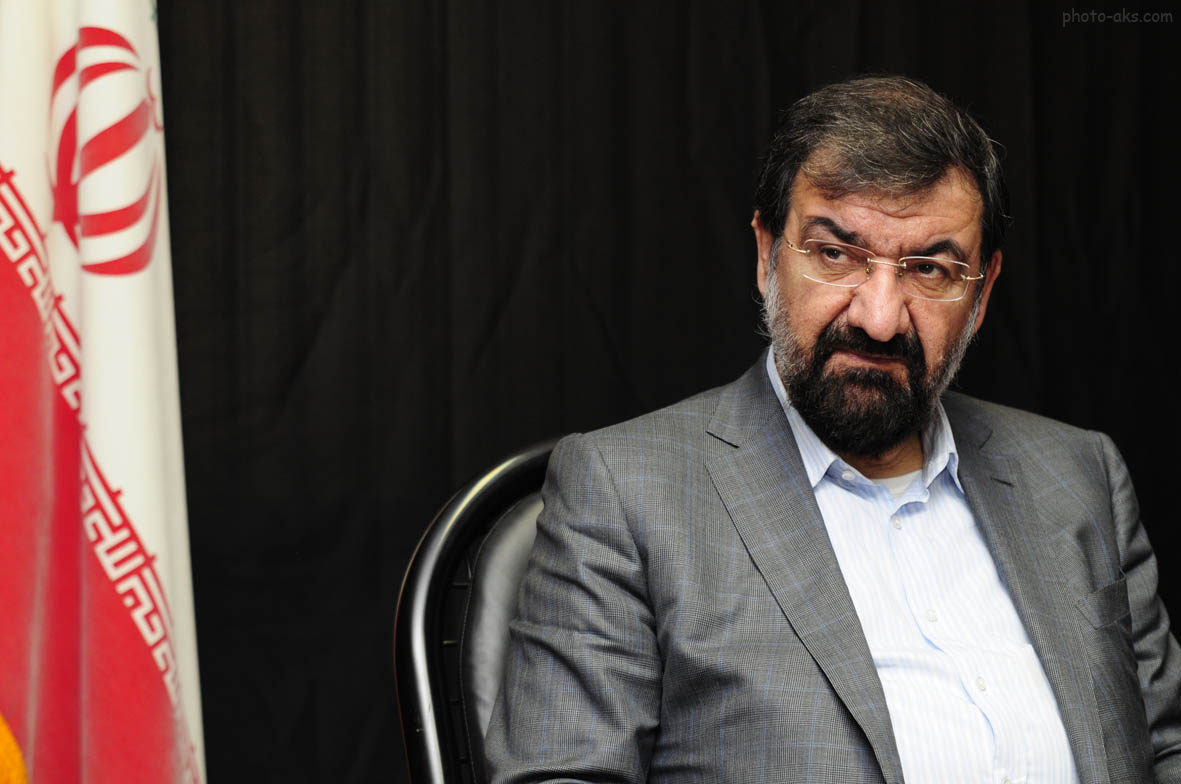 Secretary of the Expediency Council said that terrorist Mujahedin Khalq Organization always enjoyed Saudi support to carry out terrorist attacks in Iran against the government officials and cabinet ministers.

Secretary of the Expediency Council Mohsen Rezaie said on Monday that Iranians are patient, but that if they get angry they’ll leave no trace of Al Saud on earth.

“Our message to Saudis from today is: If we get angry we will leave no trace of Saudis on earth. The Saudi government is responsible for the track-record support for MKO terrorism and anti-revolutionary assassinations whose documents have been collected,” Rezai wrote on his Instagram account.

Rezaie said that terrorist Mujahedin Khalq Organization always enjoyed Saudi support to carry out terrorist attacks in Iran against the government officials and cabinet ministers, according to IRNA. He added that Turki al-Faisal, Saudi Prince and the former Saudi intelligence chief, had taken part in the MKO conference in Paris, calling on them to resume terrorist operations in Iran.

In the past few months, Saudi leaders held the same sessions with Kurdistan Democratic Party, Komełeh and Party for Free Life in Kurdistan (PJAK) in Erbil of Iraq and thus far, several terrorist operations were carried out in Iran's Kurdistan province.