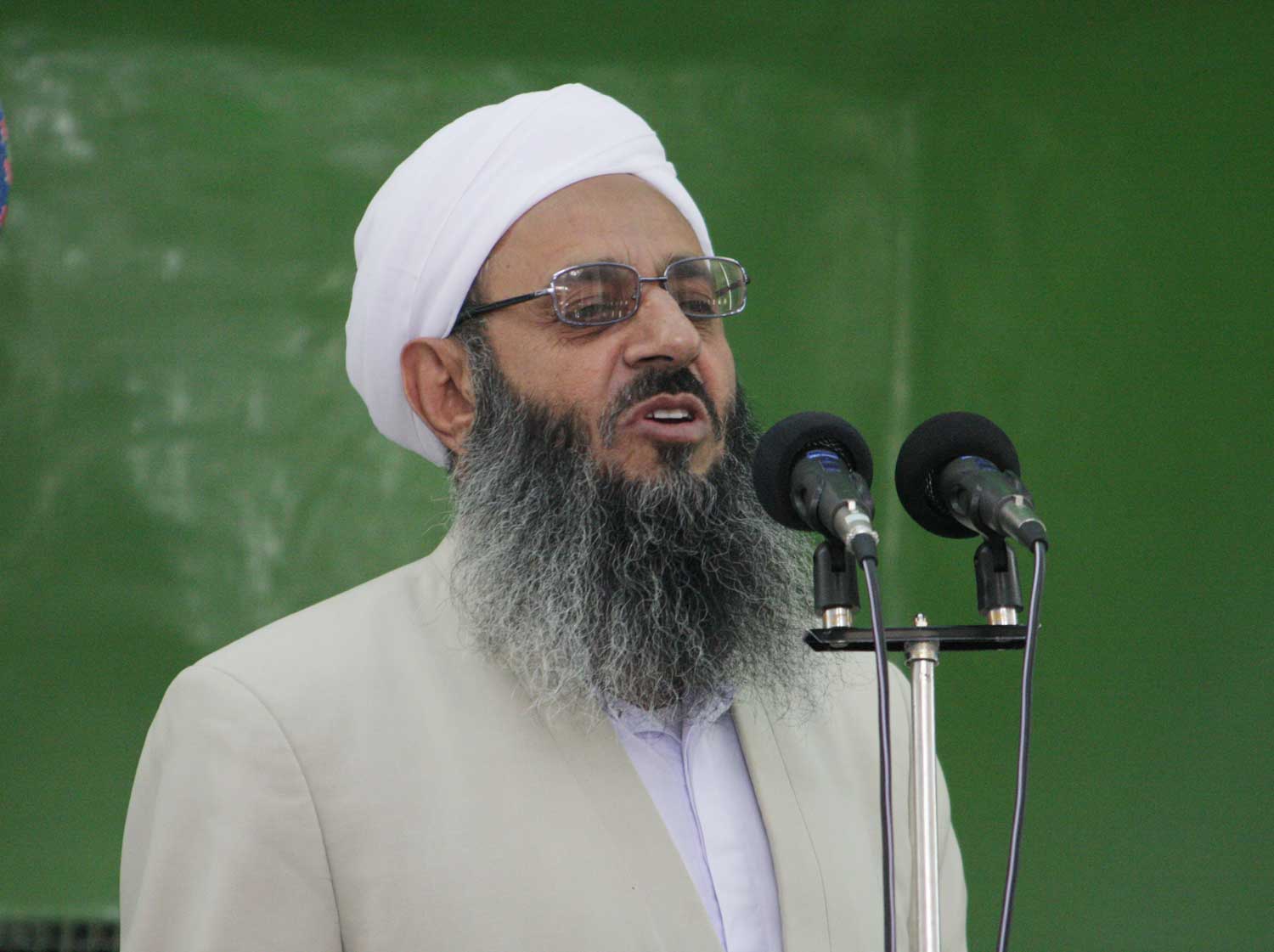 A leading Iranian Sunni religious leader described terrorism as a nasty phenomenon in the region and called on Muslims to strengthen their unity to fight against terrorism.

“World powers say they are against terrorism, but they may use this phenomenon for their own interests,” Molavi Abdul-Hamid said in an interview with the correspondent of the International Congress of 17000 Iranian Terror Victims.

“But it is obvious that they have fought against the effect rather than the cause of terrorism, and dealing with the effect is futile while the cause is out there,” he added.

Friday prayer leader in the Iranian southeastern city of Zahedan said if someone intends to fight against a phenomenon should first identify the causes of that phenomenon and then deal with those causes, but the world powers have ignored the causes.

“As in Palestine,” he added, “the world powers have given the cold shoulder to the Palestinians' demands and their decades-long uprisings, and their basic rights are now denied.”

“Bullying, repression, hypocrisy, illiteracy, cultural and financial poverty are the causes which make a fanatic society and terrorism,” Abdul-Hamid added. “If the US and its allies do not heed these factors, they’ll not succeed. They will not succeed until they find the causes.”

He went on to stress that Iran plays an effective role in the fight against terrorism.

Molavi Abdul-Hamid said terrorism knows no religion and sect and it engulfs all communities and ethnic groups, adding that “Shia and Sunnis can gang up on terrorism using their commonalities.”

He finally referred to the Second International Congress of 17000 Iranian Terror Victims and said it will be a good conference if it focuses on the facts not on political issues and tries to identify the real roots of terror so that it can provide the world and the global community with the right solution.