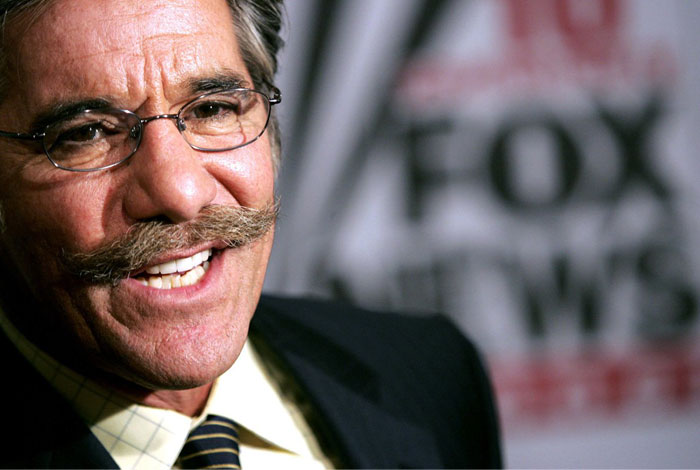 A senior Fox News correspondent said it is Saudi Arabia that poses far more danger to the United States and the West than Iran.

Geraldo Rivera joined Fox News’ The O’Reilly Factor and battled with Eric Bolling over his insistence that it is Saudi Arabia, not Iran, that represents “the gravest threat” to the United States.

"I think Saudi Arabia is the fount of all evil," Rivera said, "and Sunni Muslim extremists funded by elements of the Saudi royal family are more dangerous than Iran.

“Iran and the Shiites have nothing to do with the people who have been beheading Americans,” he continued.

I also think that the Saudis have bought off so much of America's intelligentsia and political punditry that they have totally conned the world.