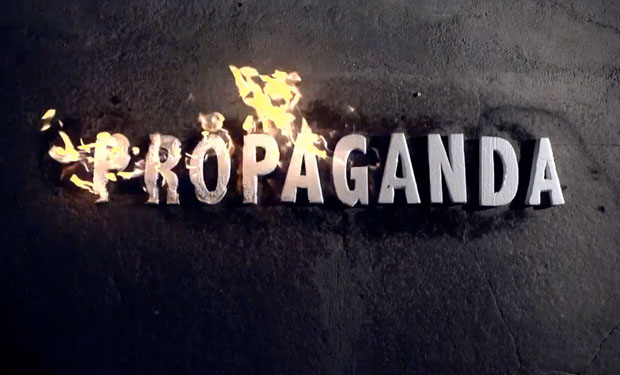 Propaganda or politically-based mind control, is the main method used in the journalism of the Mujahedin Khalq Organization (the MKO). The Anti-Iran propaganda launched in the group’s websites is companied by archived photos and fake pictures.

Top news on the MKO website include a long list of protests, gatherings and clashes with police all over Iran! It is worth knowing that the so-called news reports are not reflected in any other news media even the mainstream media such as BBC, CNN etc…

On only one day, you may find a dozen of cases of protests and gatherings that have taken place in various cities of Iran, reported on the MKO websites and TV channel.

Seemingly, the MKO’s propaganda runners do not care about realities and truth. They believe that their goal should justify any means. Demonizing the Islamic Republic is their main objective and preference regardless of validity and authenticity of the news.

The group’s media wants to manipulate its supporters --since nobody else cares about their media and news. Therefore, nobody believes their fabricated news about Iran. Moreover, the mainstream media, even the biased ones are more believable and realistic about the events in Iran than the news by the MKO.

The MKO’s misinformation campaign influences the opinion of its target audience --mostly its uninformed followers inside the group and its paid advocates in Western countries. Besides, a number of these supporters and followers have never been provided accurate information on the true nature of the group and what is really going on in the Iranian society today.

But one thing is sure: If, according to the MKO media, the Iranian community is protesting every day and all the time, then why no revolution, no big change takes place in the country? Although it’s been over three decades now, that the MKO reports of the alleged protests, uprisings and gatherings against Islamic Republic, yet no changes is taking place in Iran. Even the most suppressive government would collapse following such a chaos the MKO claims about Iran. So what is the problem with the MKO news?