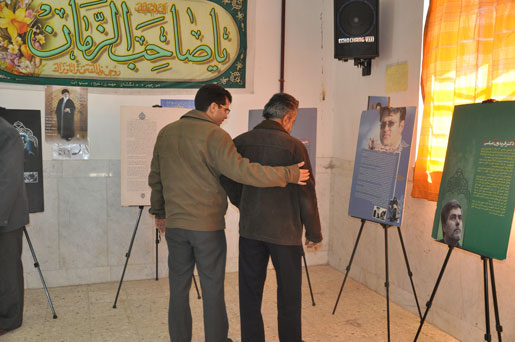 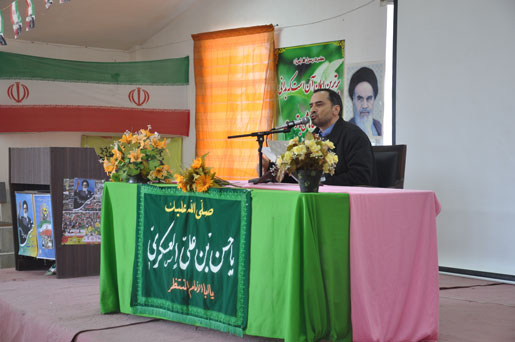 Pictures of the people assassinated by Mujahedin e-Khalq organization (MKO, MEK, NCRI) including children, women, men, young and old, workers and students were displayed in the exhibition. 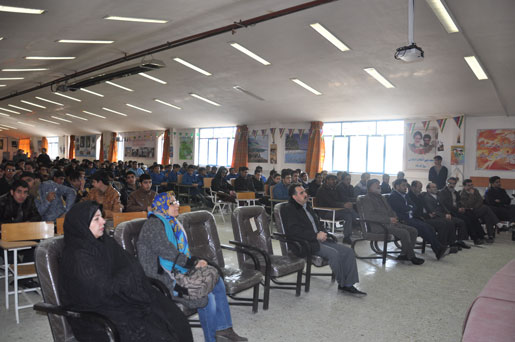 At the end, another part of the exhibition was dedicated to introducing nuclear martyrs who were brutally assassinated by Israeli regime’s mercenaries. 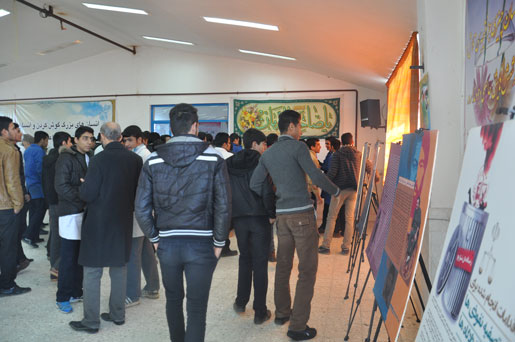