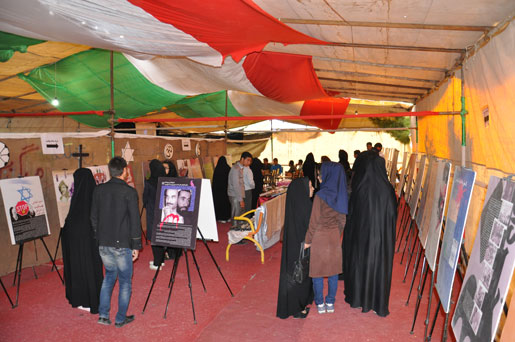 Other issues raised during the event included: methods of detecting MKO members on internet, MKO’s methods of recruitment, MKO’s alignment with Saddam during the Iraqi imposed was on Iran, etc. 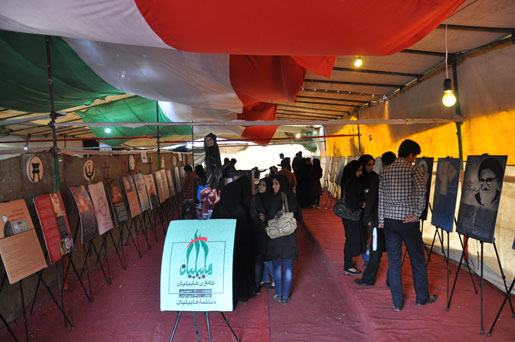 2008 post election riots in Iran and the role western embassies played in them were also reviewed during the event. 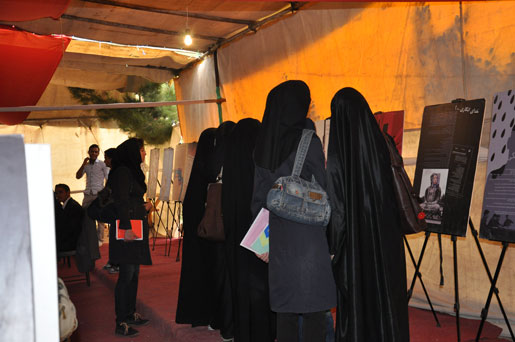 At the end, a place had been considered for the visitors to watch movies relevant to the topics raised in the exhibition. Some Habilian products such as relevant books, software and bulletins were provided to the exhibitors at the end of the exhibition. 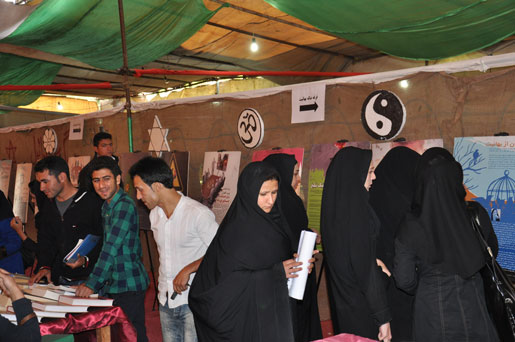