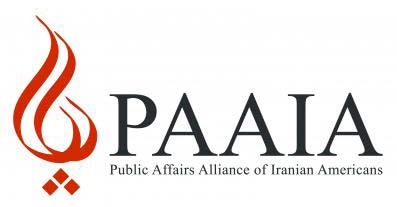 The results of this survey truly represent the lack of support for the terrorist MKO group among Iranian patriots who are aware of the MKO’s treasonable acts against the Iranian people and the government of Islamic Republic, including siding with the invader of Iran, Saddam Hussein, during the 1980s and killing and injuring thousands of Iranian innocent civilians.

The extremely long list of MKO’s treasons did not finish in the past decades, but they are actively engaged in anti-Iran struggles.

As Paul Sheldon Foote, Professor at California state university, put it in an interview with Habilian Association, terrorist MKO group is a useful tool for the Israelis “by promoting hatred of Iran, by telling lies about Iran, and by conducting terrorist operations in Iran.”