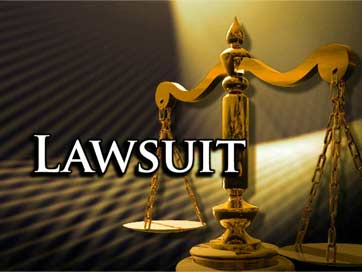 According to a report published by Habilian Foundation website, head of the Association of Justice to Defend Iraqi Victims of MKO, Dr. Nafe al-Isa, told AKnews that the human rights group along with five lawyers have filed lawsuits in the courts of Turkey, Germany, and Spain against MKO terror group for its crimes against the Iraqi people, particularly people of the Tuz Khormato in northern Iraq.

“If we overcome financial problems, we will do the job in the French Court too,” said Dr. Isa.

The Association of Justice to Defend Iraqi Victims of MKO is a human rights group comprising a number of lawyers and human rights activists aim to defend the rights of the Iraqi terror victims assassinated by terrorist MKO group.

“The courts welcomed the lawsuits,” he said regarding the reaction of the courts to the complaints.

He went on to say that they are going to bring Iraqi politicians and members of the Parliament who are in contact with the terrorist group to trial.