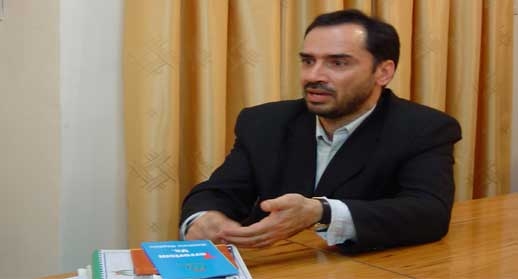 He went on to say that the State Department’s reaction as well as the MKO leader’s insubordination show their defiance towards law and even towards their state sponsors in any condition.

“Since the quiddity of MKO’s actions is crime and violation of humanitarian law, any country who wants to support them will definitely face such challenges and conflicts,” said Habilian Foundation S.G.

Hasheminejad then pointed to the all-out supports of the U.S. for MKO and said, “The United States has adopted a wrong and dangerous way by supporting the terrorist group, and the Islamic Republic of Iran have repeatedly warned against this, because supporting any terrorist group is illegal and causes insecurity in all countries.

He finally concluded that the continuation of MKO leaders’ stonewalling in the process of Ashraf residents’ relocation to Camp Liberty will lead to intense conflicts.