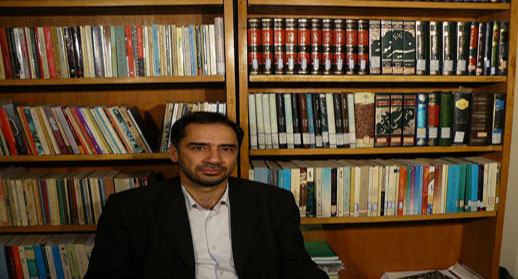 Referring to the U.S. coming to an agreement with five neighboring countries of Iran to transfer the members of the terrorist Mujahedin-e Khalq Organization, Habilian Foundation Secretary-General told the Young Journalists' Club that after the fall of Saddam the U.S. has been trying to keep MKO in Iraq because of conducting terror operations inside Iran and Iraq.

“Following its establishment, the legitimate government in Iraq called on the expulsion of the terrorist group from its soil, since their stay in Iraq was no longer possible,” Hasheminejad added.

Secretary General of Habilian Foundation (families of Iranian terror victims) pointed out that neither America nor European countries are willing to accept the members of the terrorist group, adding “despite their all-out support for the terrorist Mujahedin-e Khalq Organization, America and Europe are afraid to take them into their countries since they are familiar with the murderous nature of the group.”

He went on to say that some members of the Munafeqin (hypocrites) terrorist group were given large amounts of money in exchange for spying against Iran.

“In order to use the murderous nature of the terrorist group against the Islamic Republic of Iran, the United States has chosen five neighboring countries of Iran for the transfer of MKO members.”