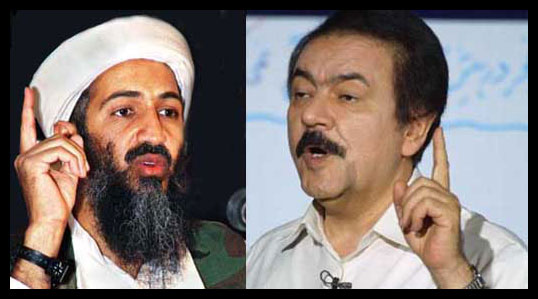 According to Habilian database, governorate of Iraqi district of Khalis, announced yesterday that a memorial stone is found in Camp Ashraf with names of some high ranking Baath party officials and Al-Qaida terrorists on it.

“Going deep into Camp Ashraf, security forces could find a memorial stone, made of cement and covered with alabaster, with names of people carved on it in yellow color.” the governorate of Khalis told Al-Soumerieh News.

Saying this memorial stone indicates friendly cooperation between MKO and Al-Qaida and the former Baathi regime, the governor of Khalis, Udai Al-Khodran, asked for an immediate probe into this issue.

He didn’t mention the names carved on the stone but said: “They are the names of some well known people in northern and southern Iraq.”

Khodran also asked for an immediate investigation of those ones whose names are on the stone.