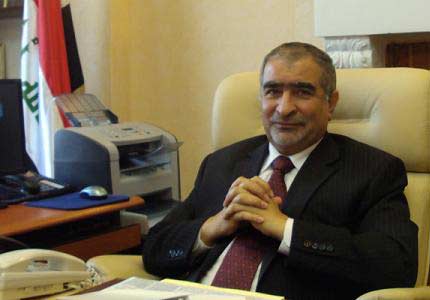 According to a report published by Habilian database on Wednesday, Iraq’s Ambassador to Algeria said that his country is no longer willing to tolerate MKO on its soil, adding that the main reason of that is “their cooperation with Baathist forces to repress 1991 Iraqi Intifada.”

The 1991 revolts in the Kurdish north and the Shia south were a series of anti-Saddam rebellions in southern and northern Iraq crushed by Saddam’s private army (MKO) and Baathist forces.

“International organizations in Iraq have pledged to resolve the crisis,” Khairallah added.

“Since a major part of the land (of Ashraf) belongs to a number of Iraqi people, the government is resolved to completely recapture it.”

The Iraqi Ambassador noted that after US withdrawal, Iraq exerted control over Camp Ashraf and the UN also decided to relocate them with the permission of Iraqi government.