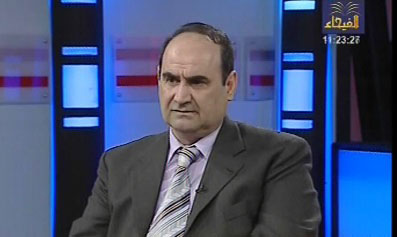 “Presence of this grouplet in Iraq is just because of the political will of foreign countries,” Iraqi judge Munir Haddad said.

“Iraq’s political chaos has helped the (prolongation) of the group’s presence in Iraq,” added Haddad.

The judge noted that US presence in Iraq affected the MKO presence in Iraq, and emphasized that “now that the United States has left Iraq, the issue is under the control of the Iraqi government, and members of the group enjoy no legal coverage in Iraq.”

Meanwhile, member of Iraqi parliament, Al-Tamimi said, “those who support the group (MKO/MEK) turn a blind eye to the families of martyrs and victims”.

Translated by: Habilian Association (families of terror victims in Iran)