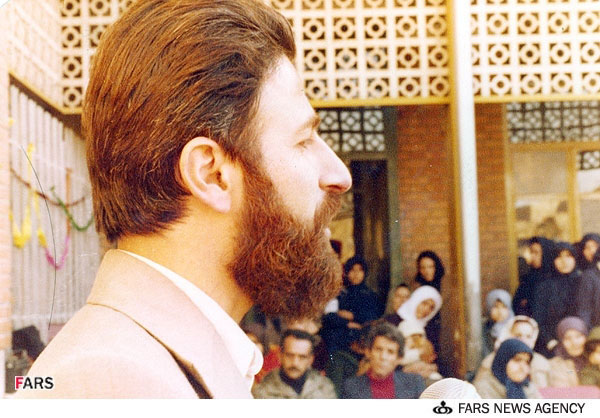 Ghodratollah Chegini was born on January 20, 1948 in an impoverished district of the city of Qazvin. While in high school, he got involved in Haqq Islamic Association of Publishers in Qazvin.

Received his BA degree in Arabic Language and literature, Chegini started his teaching career in Qazvin. He became one of the founders of The Iran Teachers Association following the Islamic Revolution in Iran. 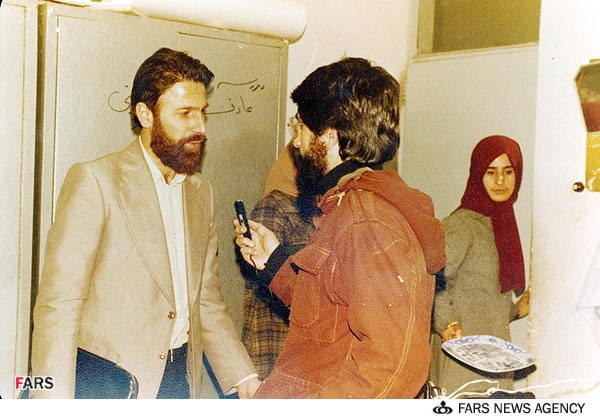 He was very close to President Mohammad Ali Rajaee, so that he has been invited to be his minister, however Chegini believed that he could better serve (the people) when he was teaching in the schools.

Nevertheless, Rajaee sent one of the Members of the Parliament (majlis) who was Chegini’s student to officially invite him to come to Tehran in order for Rajaee to negotiate with him to accept his minister’s post.

However, martyrdom of President Rajaee and Mohammad Javad Bahonar, the second prime minister of The Islamic Republic of Iran, in August 30, 1981 followed by Chegini’s martyrdom after only 4 days left the decision unimplemented. 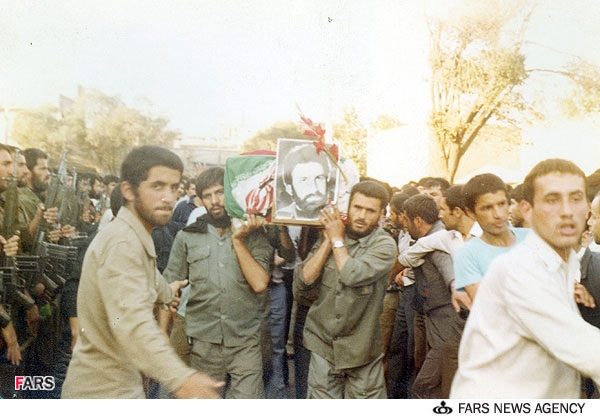 On Thursday, 3 September 1981 while leaving home in Tabriz Avenue in Qazvin, Chegini saw a man approaching, so he lowered his car’s window with his usual smile on his face thinking he was a good guy approaching to ask a question. But suddenly he fired bullets at Chegini and fled the scene quickly.

The assailant, Ibrahim Nademi nicknamed Manuchehr, has been identified later as a member of MKO terrorists who was arrested after five months and sentenced to death.