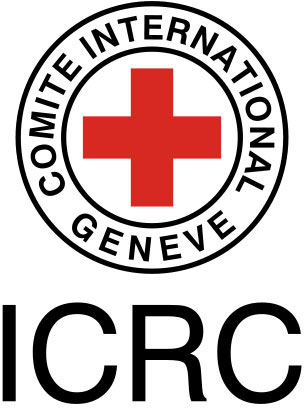 The Friday remarks by Pierre Ryter, the head of the ICRC mission in Iran, comes against the backdrop of Iraq's rejection of a UN appeal for the extension of the year-end deadline to shut down Camp Ashraf, saying that Baghdad cannot permit a criminal gang to remain in the country.

The ICRC official made reference to the cooperation between Iraq and the United Nations High Commissioner for Refugees (UNHCR) for closure of Camp Ashraf, which houses some 3,400 MKO members in Iraq's Diyala Province, and noted that the ICRC continues its rights efforts independently to provide assistance for Ashraf residents and their families, Fars news agency reported.

At present, the ICRC provides healthcare services to the MKO members, helps them reunite with their families in other countries and visits those members of the group who have been in detention in Iraq, Ryter said.

The ICRC, however, is not involved in any process to relocate the MKO members to a third party country, he pointed out.

The terrorist group has carried out numerous acts of terror and violence against Iranian civilians and government officials after they fled to Iraq in 1986, where it enjoyed the support of Iraq's executed dictator Saddam Hussein.

The terrorist group is also known to have collaborated with Saddam in the bloody repression of the 1991 Shia Muslims in southern Iraq and the massacre of Iraqi Kurds in the country's north.

While the MKO is designated as a terrorist organization under the United States law, and has been described by State Department officials as a repressive cult, The New York Times recently reported that Washington is mulling over removing the MKO from its terrorist watch list and giving refuge to its members.