As reported by the AFP, negotiations are underway on moving the MKO from camp Ashraf to another location in Iraq. 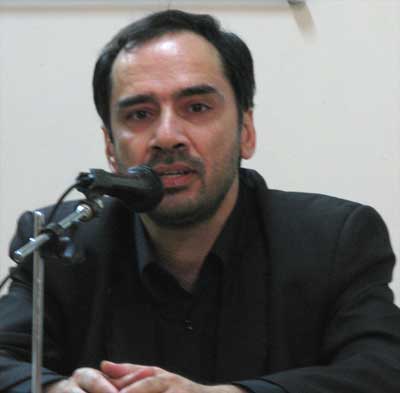 According to an Iraqi official, the object is to move the MKO to another location, then for the United Nations to help repatriate those with dual citizenship to their second countries and the rest to Iran or another state.

The UN insists that repatriation to Iran will be on a voluntary basis. "The EU is following very closely the current negotiations between the UN, UNHCR and the government of Iraq about Camp Ashraf," said a statement issued by the office of EU foreign policy chief Catherine Ashton.

Referring to the negotiations on relocating the MKO, Mohammad Javad Hasheminejad, Secretary General of Habilian Association, said in an interview with Khorasan Daily News in Mashhad, Iran: “Expulsion of the MKO from Iraq has been postponed several times because of the U.S. government interference, though the Iraqi government has had prearrangements for that which will be implemented after the U.S. abandons Iraq.

He also reiterated: “despite the pressures coming from the western countries, especially the U.S, in order to dissuade the Iraqi government from expelling the MKO, the Iraqi officials have strongly insisted on expulsion of the cult from their country.”

“There are many options on the table for relocation of the terrorist group. Though it is not still officially declared where the cult is going to be moved to, the option seems to be one of the European countries.” the Habilian S.G. said

He also emphasized: “definitely, there will be no country which would accept the MKO as an organization, and the cult members will be settled separately in different European countries.”